The Federation of Uganda Football Associations (Fufa) has named a four-man shortlist for the job as national team coach.

The list will now be sent to the sports ministry as part of the final decision process, which will be made before 31 January.

A five-man technical committee led by Zambia’s Kalusha Bwalya was responsible for formulating the shortlist.

Basena has been in charge of the Cranes since Milutin ‘Micho’ Sredojevic ended his contract with Fufa in July over unpaid wages.

The 52-year-old Basena oversaw Uganda’s final four 2018 World Cup qualifiers, during which time he won and lost against Egypt and earned draws with Ghana and Congo.

Uganda eventually missed out on qualifying for Russia as they finished second in Group B behind Egypt.

Desabre, 41, has never coached a national team but has a lot of club experience, mainly in north Africa with spells in Tunisia, Egypt, Algeria and Morocco.

His north African stints have seen him take charge of the likes of Esperance in Tunisia, Egypt’s Ismaili and Wydad Casablanca in Morocco.

Ferrera would be working in Africa for the very first time but has a lot of experience at clubs in his native Belgium.

The 50-year-old is currently in charge of the under-21 side at Belgian champions Anderlecht. 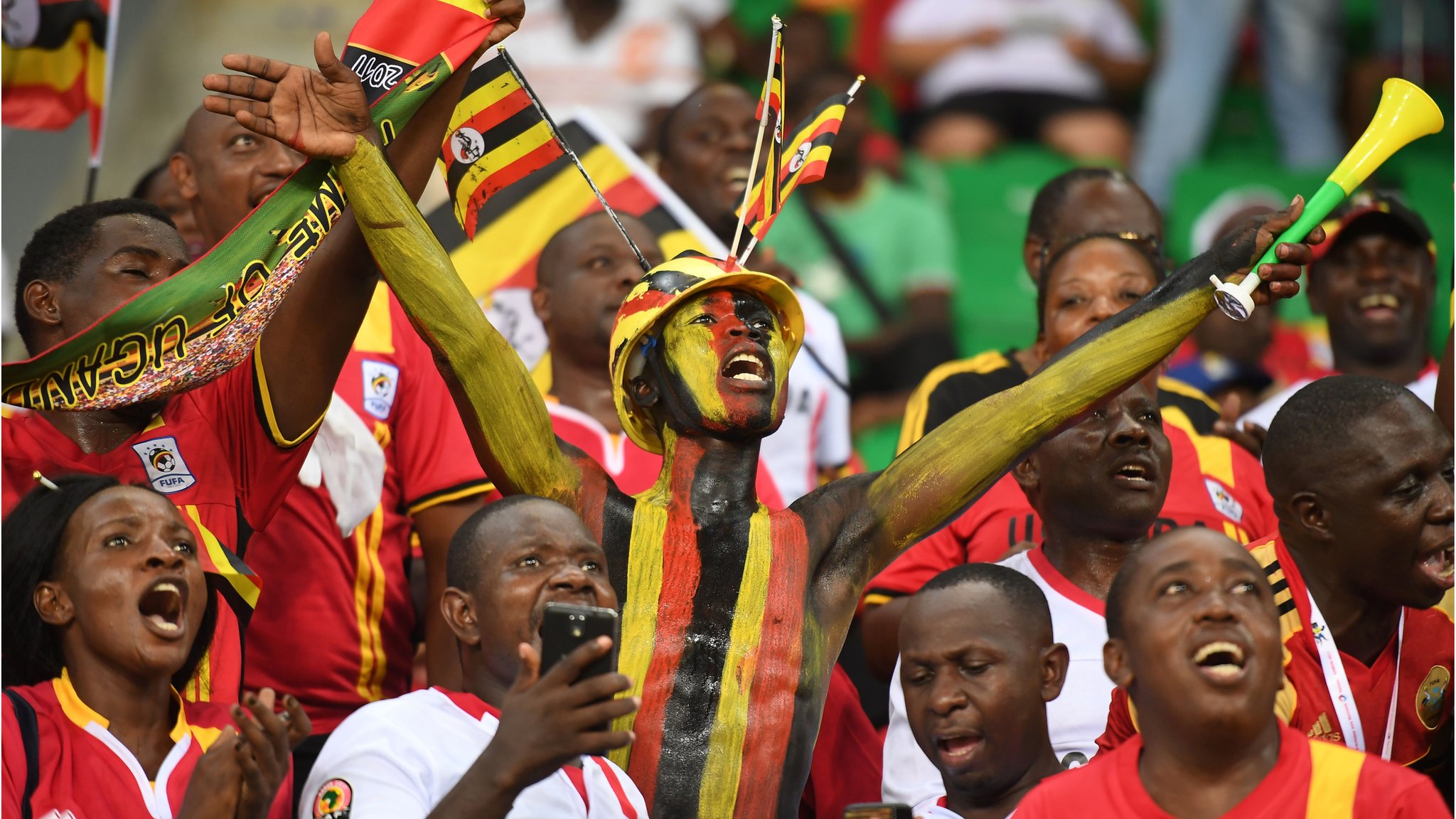