He joins the Bundesliga side for an undisclosed fee and signs a three-and-a-half-year deal until summer 2021.

The 27-year-old scored twice in 17 appearances for the club in the 2011-12 season before he switched to Cologne.

“I’m extremely happy to return to Mainz, I’m looking forward to playing in the Bundesliga again.,” he told the club’s website.

“I have only good memories of my time here [at Mainz], My ambition is to help the team from the second half of the season to reach the goals of the club.”

Mainz sporting director Rouven Schröder is delighted with the reunion and believes the Super Eagle will improve the squad.

“Anthony [Ujah] is an athletic, determined and strong attacker who has proved his qualities at the Bundesliga level,” said Schröder.

“He adds real value to our squad, a great character and due to his short past here. We made sure that he commits to a long-term future at Mainz.”

Ujah is an experienced Bundesliga campaigner during his three years at Cologne he scored 36 goals in 102 matches.

The forward, who has six Nigeria caps, courted controversy at Cologne when he pulled the horns of the club’s goat mascot after scoring a goal.

Ujah began his career at Nigerian side Warri Wolves before joining Lillestrom on a four-year deal in February 2010.

Highly revered in Norway after scoring 32 goals in 42 appearances for Lillestrom, Mainz had to beat off competitions from Danish giants FC Copenhagen, Brondby as well as clubs in France, Holland, Russia and Ukraine, to snap him up in June 2011. 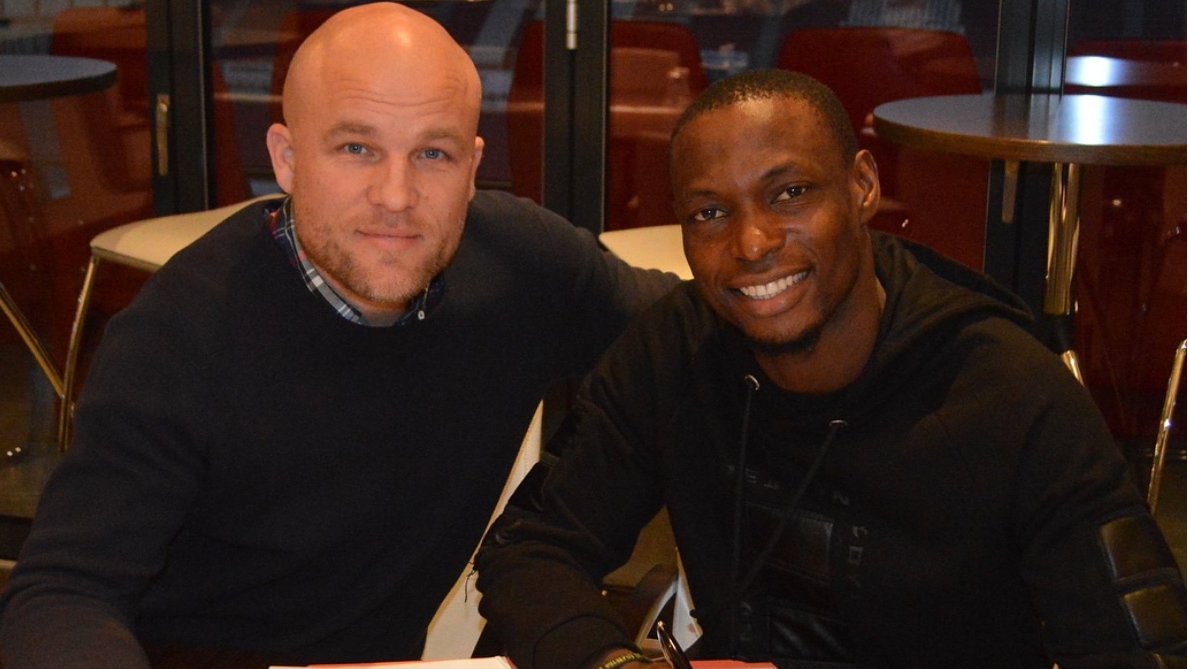 Bahrain warns against challenging US over ‘side ...