Fifa has appointed a normalisation committee to run the affairs of the Malian Football Association (Femafoot).

A statement from football’s world governing body explains the decision “follows the current deadlock affecting Femafoot and comes after two missions to Bamako dispatched by Fifa and Caf.”

The new committee’s main task will be to hold elections for a new Femafoot executive committee before 30 April 2018.

Mali were banned from global football for six weeks earlier this year for government interference into the running of football in the country.

The ban put in place on 17 March meant that Malian clubs Onze Createurs and Djoliba were disqualified from the 2017 Confederation Cup. 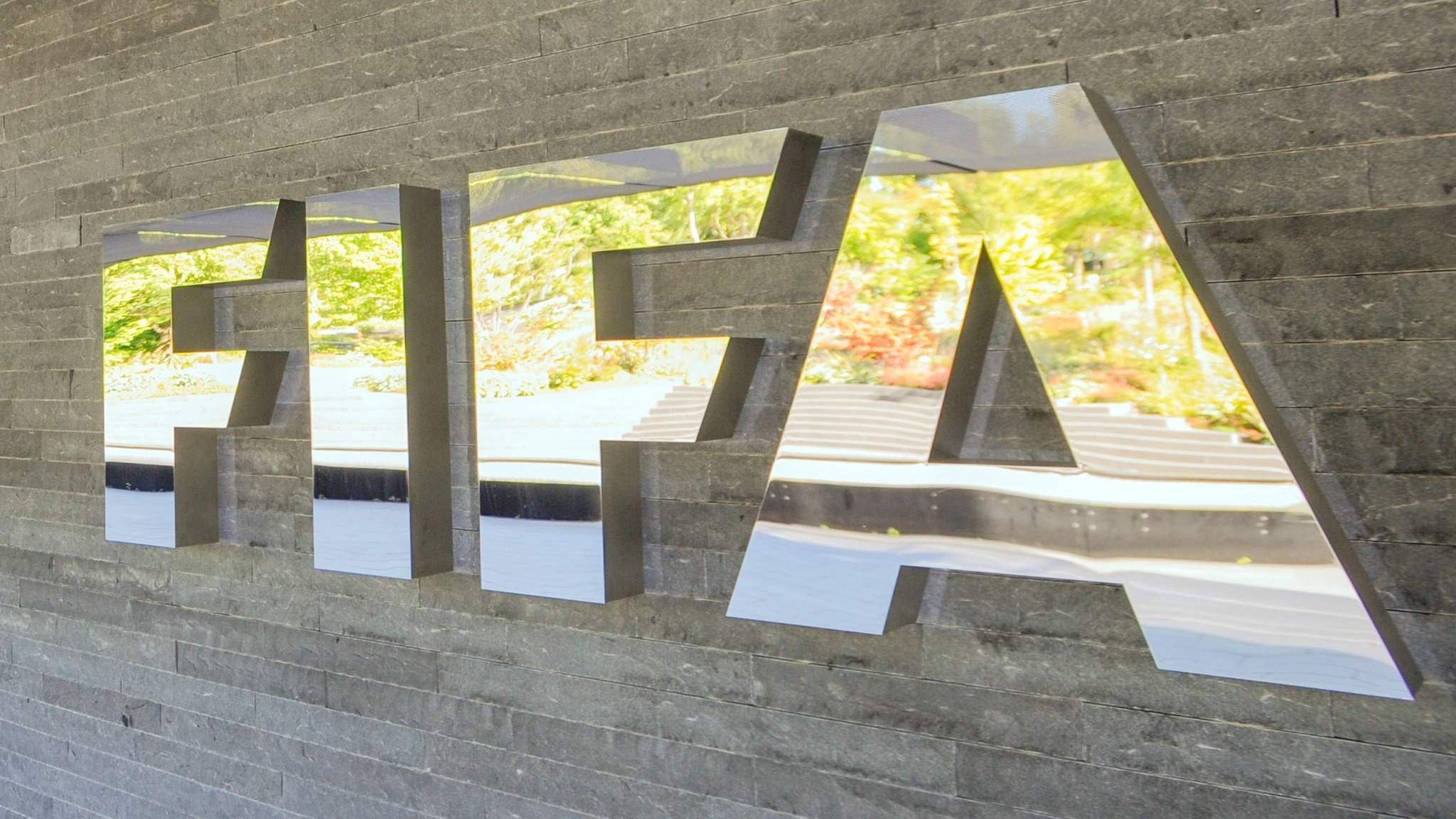