Retail group Steinhoff has said its lenders are starting to withdraw or suspend credit following allegations of accounting irregularities.

In a presentation to investors in London, the retailer added it was unable to say when the extent of alleged irregularities would be known.

Steinhoff said forecasts for each of its companies were “evolving daily”.

It owns 6,500 outlets in 30 countries, including the UK’s Poundland and furniture chains Bensons and Harveys.

A spokesperson for Poundland said “nothing has changed” for the company, and that Steinhoff are “investors, not day-to-day managers” of the business.

No-one was immediately available for comment at Bensons or Harveys.

“It’s very difficult to see a company like this actually getting to a value of zero,” Themba Gamedze told the BBC.

“But I think we are going to have to cut all the way back and perhaps re-consolidate around South Africa again,” he adds.

“The board, for example, is predominantly South African and predominantly Afrikaans white male from Stellenbosch. So that is their comfort zone and think that they simply bit off more than they could chew.”

Shares in Steinhoff have collapsed since it said earlier this month that it would launch an inquiry into accounting irregularities, while top executives have resigned.

The South African firm is currently under investigation by German authorities for accounting fraud dating back to 2015.

On Tuesday morning, a former business partner, Andreas Seifert, said he would be taking legal action against the company in Germany, Austria and the Netherlands.

Steinhoff has announced several changes to its board, including the appointment of Daniel van der Merwe as its new chief executive. 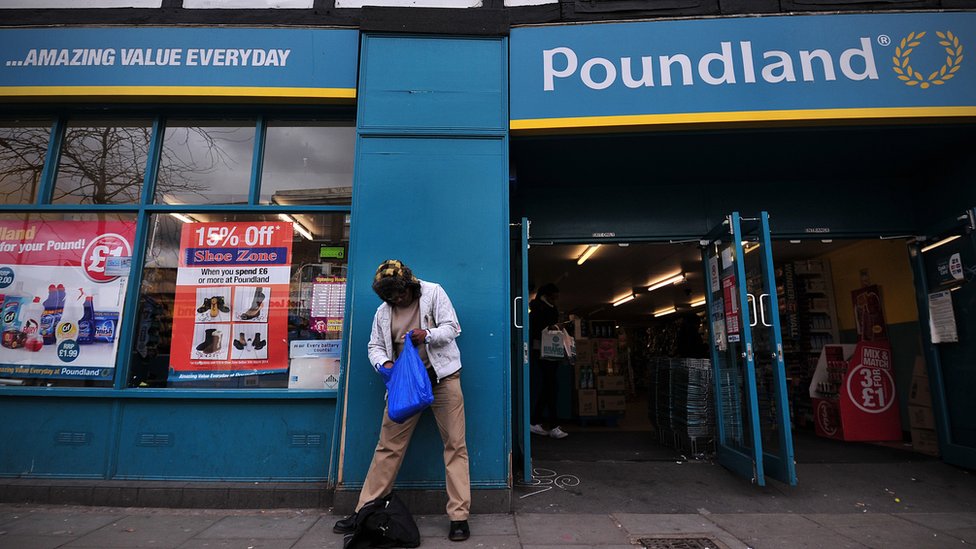