SuperSport United striker Jeremy Brockie had no idea that the Confederation of African Football (Caf) planned to scrap their Africa-Based Player of the Year award.

The New Zealand international was the first ever overseas player to be included on a Caf shortlist and was one of the final ten names announced in November.

On Monday Caf announced the final nominees for seven awards adding that Africa-Based Player and Referee of the Year had been removed for the list of prizes.

“I went online an hour or two so after the nominations had been announced and found there was no based in Africa anymore which was quite surprising,” Brockie told BBC Sport.

Brockie earned his place among the nominees after finishing as the top scorer in the Confederation Cup, the continent’s second-tier club competition, with 10 goals.

That helped his South African side SuperSport United to reach the final where they lost on aggregate to DR Congo’s TP Mazembe.

Now to have the award go missing from the awards event is disappointing and I am sure that I not the only player confused by the situation.

He added that he has not been given an official explanation as to why Caf has removed the awards and only found out it had happened via social media.

So far Caf have simply stated that an emergency committee meeting decided that the categories should be removed, without elaborating further.

“[Only reasons I have are] Just what I have been reading on social media and it is surprising I assume they will make some sort of announcement but it is a strange one,” he explained.

“Obviously it got to the top 30 and then down to top 10 then all of a sudden its gone. I am sure there is some sort of reason behind and I will have to wait for those reasons like everyone else.”

“I checked the Caf twitter and there was nothing said about it so I scrolled through some other tweets and saw one saying that the Africa-based player and the ref of the year had been removed from the awards.

“It’s pretty disappointing as it was a great feeling knowing I was in the top ten and when it gets to that stage anyone can win the award.

“I wasn’t expecting to win or anything like that but I was definitely looking forward to it and excited about it because I had made it into the top 10.”

Brockie says just to make the first list of 30 players in early November was an honour.

“It’s an unreal feeling knowing how big the African continent is and it is very rewarding after a hard graft of travelling around the continent in the Confederation Cup and doing well here in South Africa,” he said.

“So to be nominated into the top ten was absolutely amazing and I got a lot of support from my team-mates and family and friends who were also very excited and happy for me.

“Now to have the award go missing from the awards event is disappointing and I am sure that I am not the only player confused by the situation.” 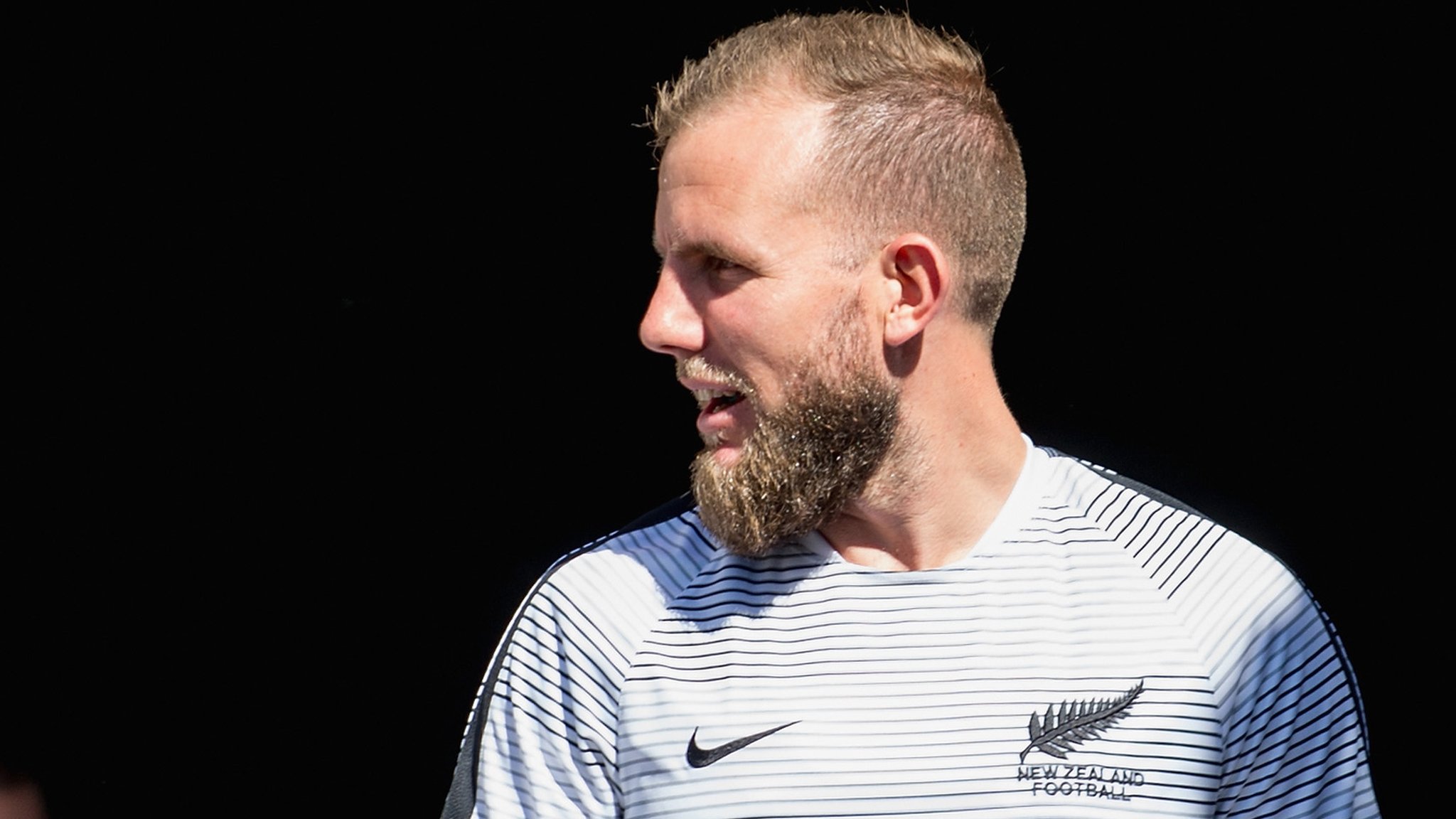