Ablel Xavier to continue as coach of Mozambique

Abel Xavier has said he can continue his mission to develop football in Mozambique after signing a contract extension as national team coach.

The former Portugal international will now be in charge of the Mambas until the 2019 Africa Cup of Nations.

The Mozambique-born Xavier’s original two-year deal is due to end next month.

“My priority has always been clear – to make a mark and promote the growth of football in the country where I was born,” said the 45-year-old.

“I also want to work for results and maintain the respect that the world has for Mozambique at the moment,”

Since taking over as coach in January 2016 and he has a record of seven wins, eight losses and four draws in 19 matches.

But included in those results was an impressive 1-0 away win over Zambia in Ndola in June – the first time they had beaten their neighbours in some 20 international clashes.

It has given Mozambique a perfect start to their bid to qualify for the 2019 Nations Cup finals in Cameroon where they will also play Namibia and Guinea Bissau in Group K.

Abel Xavier was born in Nampula, where another successful Mozambican coach Carlos Queiroz was also born, but grew up in Portugal where he won 20 caps and played in the 2000 European Championship.

“We extended his contract because part of the requirements of the previous contract, which was the renewal and freshening of the squad and the elevation of our competitive levels, has been fulfilled,” added Mozambique Football Federation president Alberto Simango. 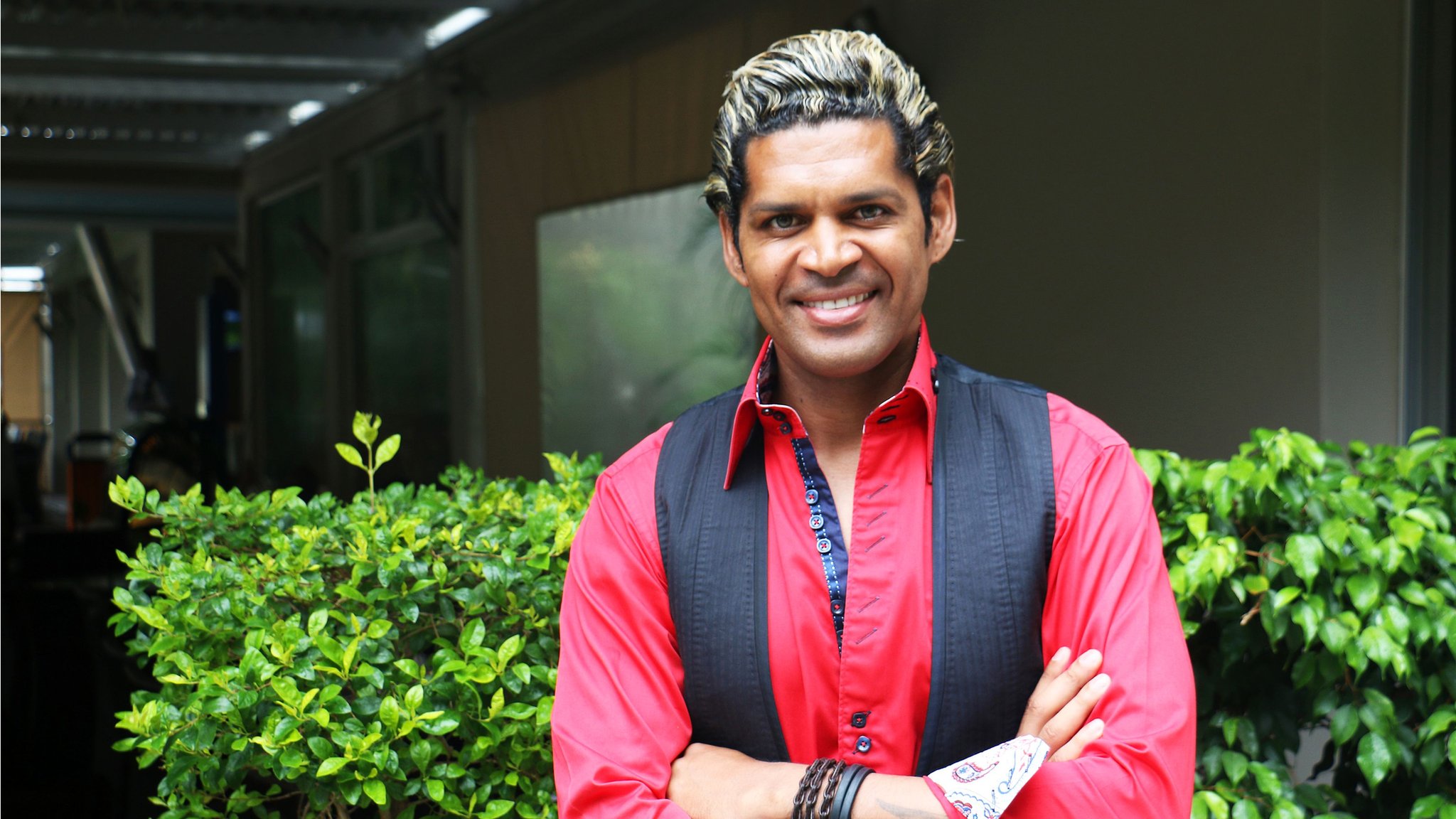