A Kenyan court has awarded a schoolgirl four million Kenyan shillings ($40,000; £30,000) after she was strip-searched by police looking for drugs in 2015.

Half-naked pictures of the young woman, allegedly taken by police during the incident, were then circulated on social media.

The court said the rights of the 18-year-old secondary school student had been violated.

The lawsuit was filed jointly by the victim and child rights group Cradle.

They said that the semi-nude photos humiliated her and sought compensation of $70,000.

Local media say that the young woman was one of 44 students arrested by police reportedly for smoking marijuana and having sex on a bus.

Police reportedly intercepted the group’s vehicle at a trading centre in the central Nyeri country.

The schoolgirl pleaded guilty to being in possession of marijuana shortly afterwards, and sentenced to 18 months’ probation. 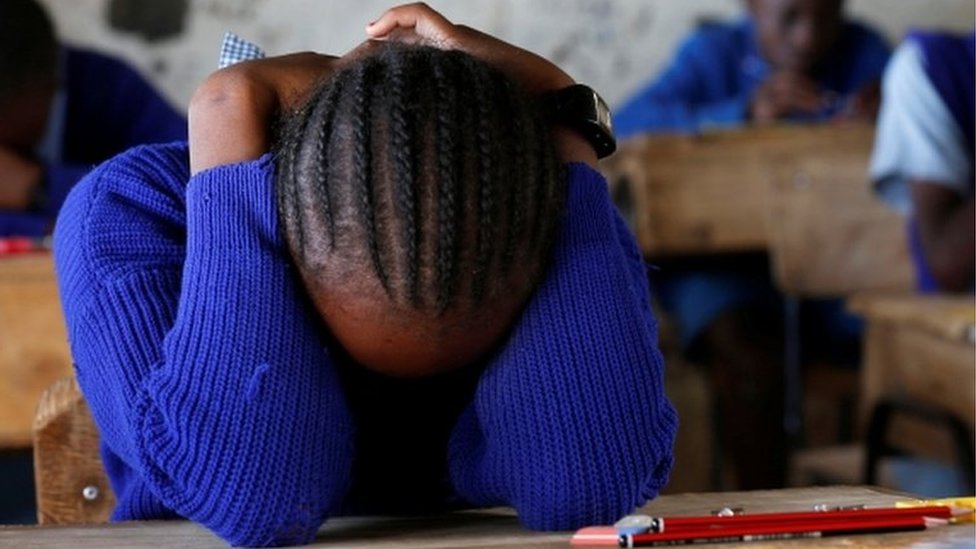