Huddersfield forward Elias Kachunga will be sidelined for up to three months with medial ligament damage.

The 25-year-old DR Congo striker collided with Watford keeper Heurelho Gomes during last weekend’s win at Vicarage Road and was carried off.

He scored the game’s opening goal – his first of the season – but will now be out for between eight and 12 weeks.

Germany-born Kachunga was the club’s top scorer last term having joined from Bundesliga side Ingolstadt.

Saturday’s victory at Watford moved Huddersfield up to 11th in the table in their first Premier League campaign, with 21 points from 18 matches. 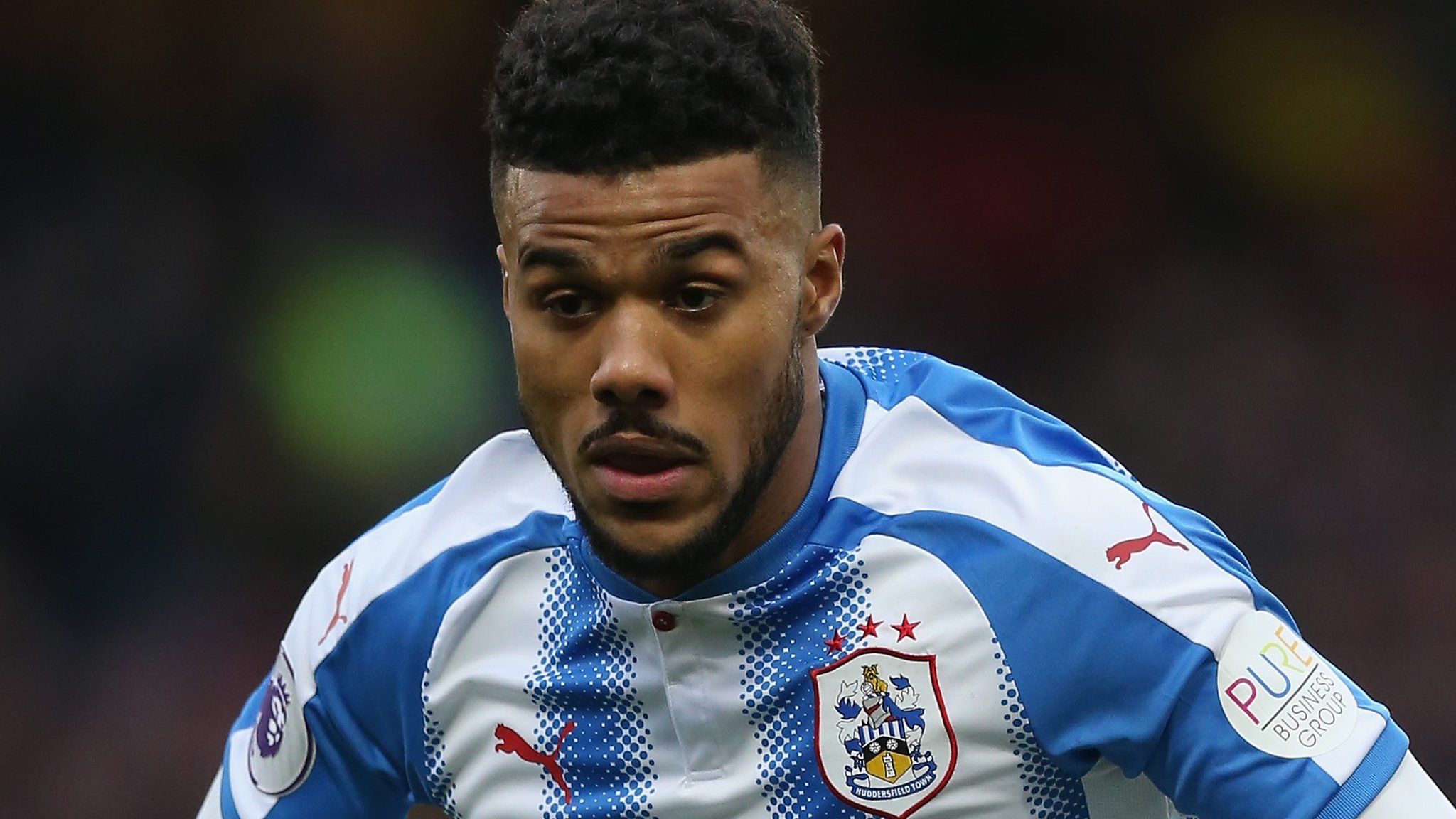