Jacob Zuma and the ANC: Are South Africa’s dreams of freedom dead?

One of the most important elections in South Africa’s modern history takes place this weekend when the ruling African National Congress meets to pick a new leader.

Billions of pounds have been lost in corruption scandals under the rule of the incumbent Jacob Zuma.

The leading challengers for the leadership are Nkosazana Dlamini-Zuma and Cyril Ramaphosa.

The BBC’s Africa Editor, Fergal Keane, has travelled through the ANC stronghold of the Eastern Cape. 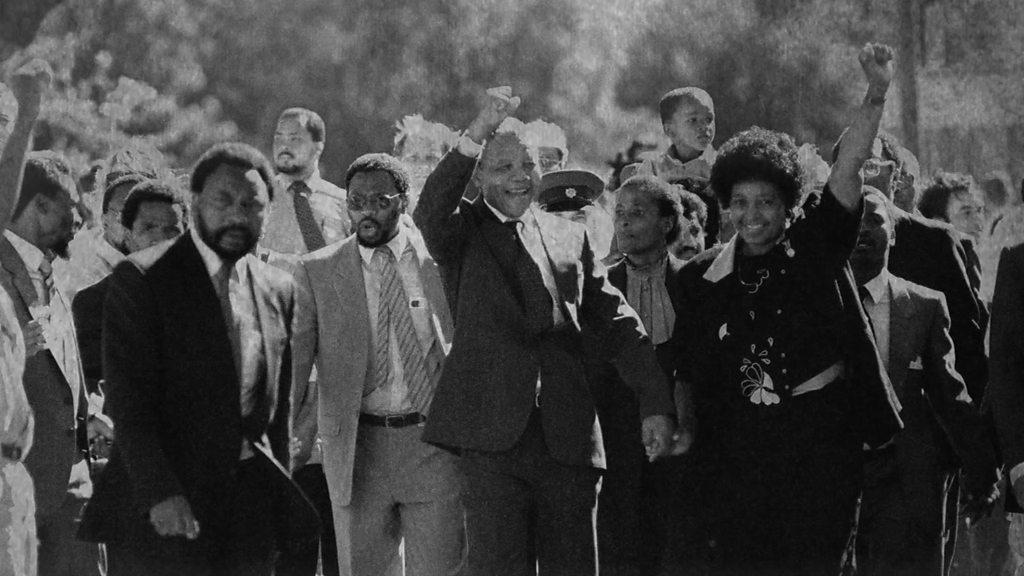