Flights at the new Dakar international airport in Senegal have been disrupted by an air traffic controllers’ strike, just a week after it opened.

The 24-hour strike, which began at midnight GMT on Thursday, is about working conditions. Hundreds of passengers have been affected.

Several flights have been cancelled, others were re-routed to The Gambia.

The government hopes that the new airport will boost economic growth, especially tourism, and become a regional hub for West Africa.

Trade union leader Paul Francois Gomis told the BBC that staff wanted compensation for long travel times to the airport, which is 50km (30 miles) from the capital, halfway between Dakar and Senegal’s main beach resorts.

Mr Gomis also said that the 60 air traffic controllers had not been trained in the use of new equipment in the new control tower. 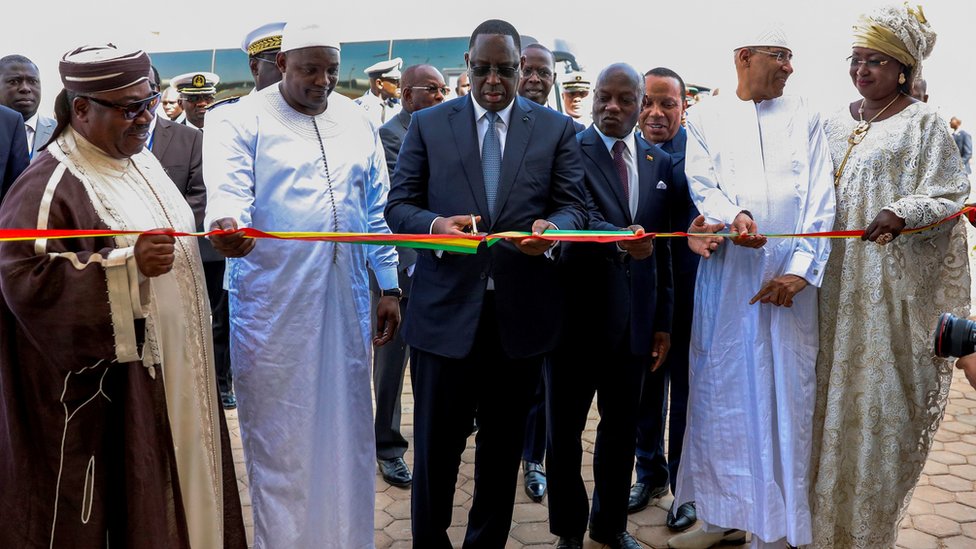