A Nigerian law graduate has been denied her call to the bar after insisting on wearing a hijab during the ceremony.

Amasa Firdaus was refused entry into the hall at the law school at the University of Ilorin where the ceremony took place.

She refused to remove her hijab, insisting instead on wearing the wig on top of her headscarf, local media say.

This was deemed as going against the dress code set by her law school, the university says.

Ms Firdaus described the actions of the Nigerian law school as “a violation of her rights”, according to reports..

The case has attracted significant attention on social media. 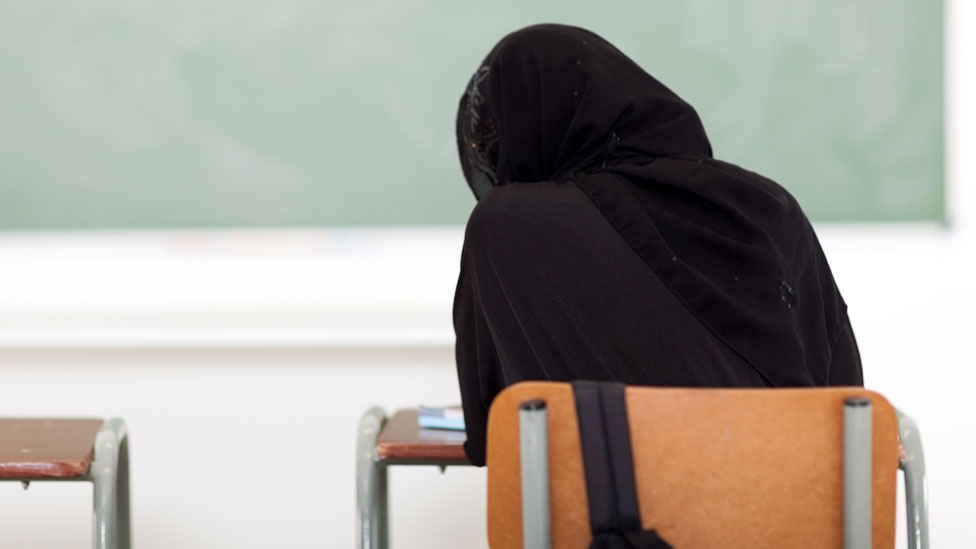