Stoke City’s Mame Biram Diouf has admitted that the current Senegal squad will find it tough to match the achievements of the Teranga Lions at the 2002 World Cup.

At their first World Cup in 2002 Senegal reached the quarter-finals.

That Senegalese side featured the likes of El Hadji Diouf, Salif Diao and Habib Beye.

“They put the bar so high, so it’s a tough challenge but we have to believe in ourselves,” Diouf told BBC Sport.

“We are a young team. Everyone has ambitions to do something at the World Cup. We will go there and try to do our best to beat the challenge.

“It’s a big challenge but we will try to make it happen.”

On their way to the last eight in 2002 the Teranga Lions managed to beat a star-studded French side in the group stages.

This time around Senegal will have to get past Poland, Colombia and Japan in Group H of the tournament in Russia.

He however refused to be drawn into making comparisons between the current team and the trailblazing squad that played at the 2002 World Cup in South Korea and Japan.

Senegal will begin their Group H campaign against Poland on 19 June in Moscow before they play Japan on 24 June and finally Colombia four days later. 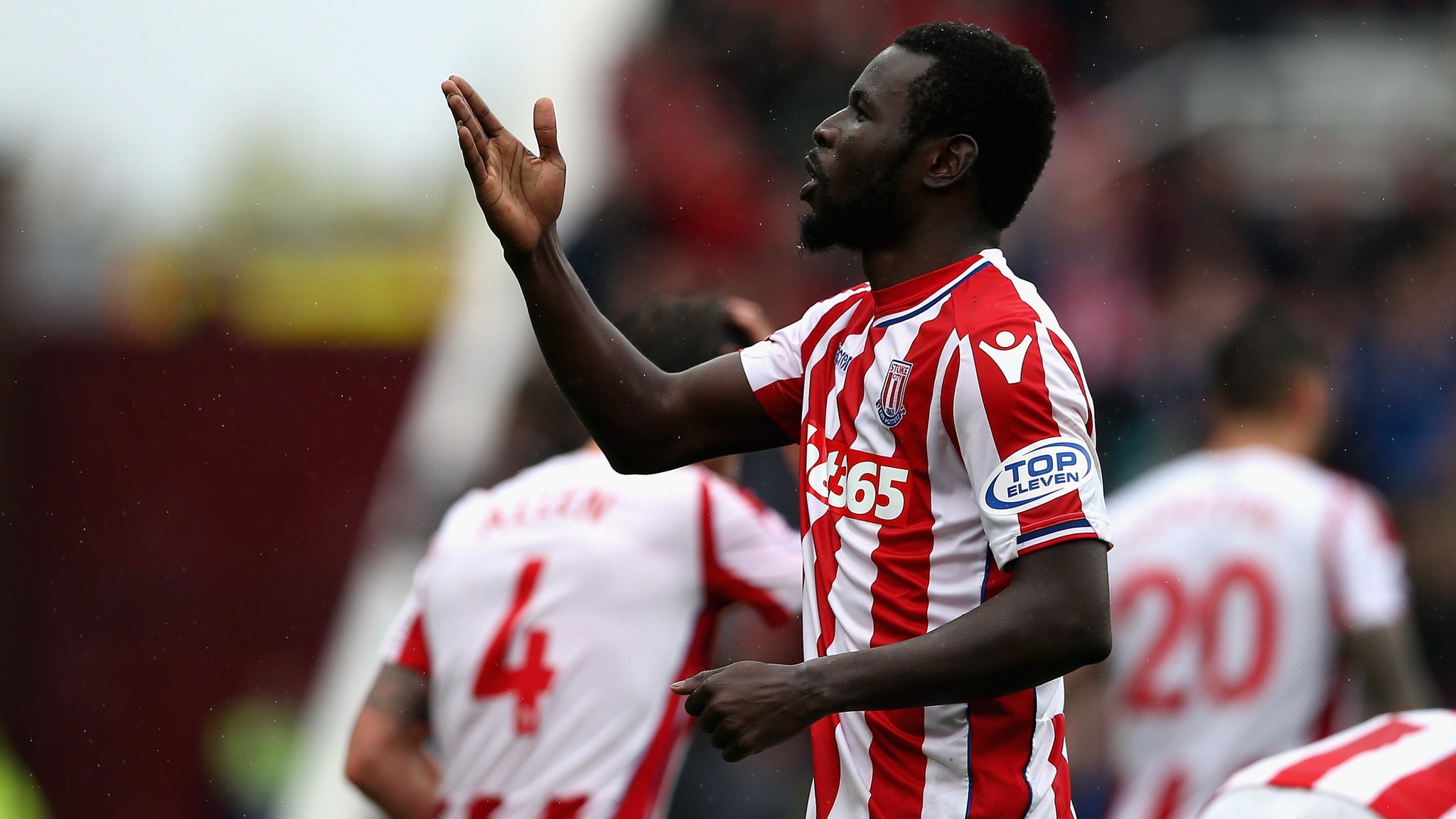