Kenya’s election season is officially over and President Uhuru Kenyatta’s second term in office begins with the task of economic recovery. The election, first held in August 2017 and repeated two months later – with the process being disputed both times – has prolonged uncertainty over the stability of the country.

That, in turn, has had an impact on the business community and has led to a slowdown in operations, as the BBC’s Tomi Oladipo reports. 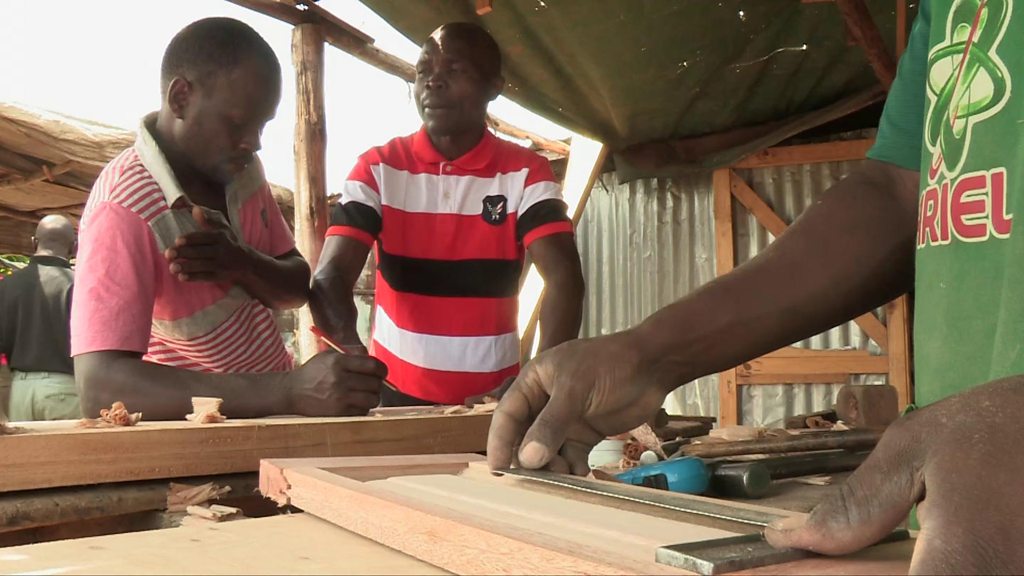