A suicide bomber has killed at least 13 police officers during a parade at a training centre in the Somali capital, Mogadishu.

At least 15 other people were reported to be wounded.

The bomber, disguised as a policeman, blew himself up at the General Kaahiye Police Academy.

The militant Islamist group al-Shabab has said it carried out the attack. The group regularly carries out bombings in Mogadishu and other towns.

Witnesses said the officers were crowded into an open square for their early morning parade when the bomber detonated his explosives.

Who are Somalia’s al-Shabab?

“Some of the police were already in lines, and others were gathering, when the man in police uniform entered and blew himself up,” said Hussein Ali.

Al-Shabab spokesman Abdiasis Abu Musab told Reuters that it was behind the attack.

The group, which is allied to al-Qaeda, is battling the UN-backed government in Somalia. It has been driven out of Mogadishu and most of the main towns it once controlled but remains a threat.

In October, al-Shabab fighters stormed a hotel in the capital killing at least 20 people.

However, the group denied being behind a truck bomb attack in the city earlier in October that killed at least 358 people. 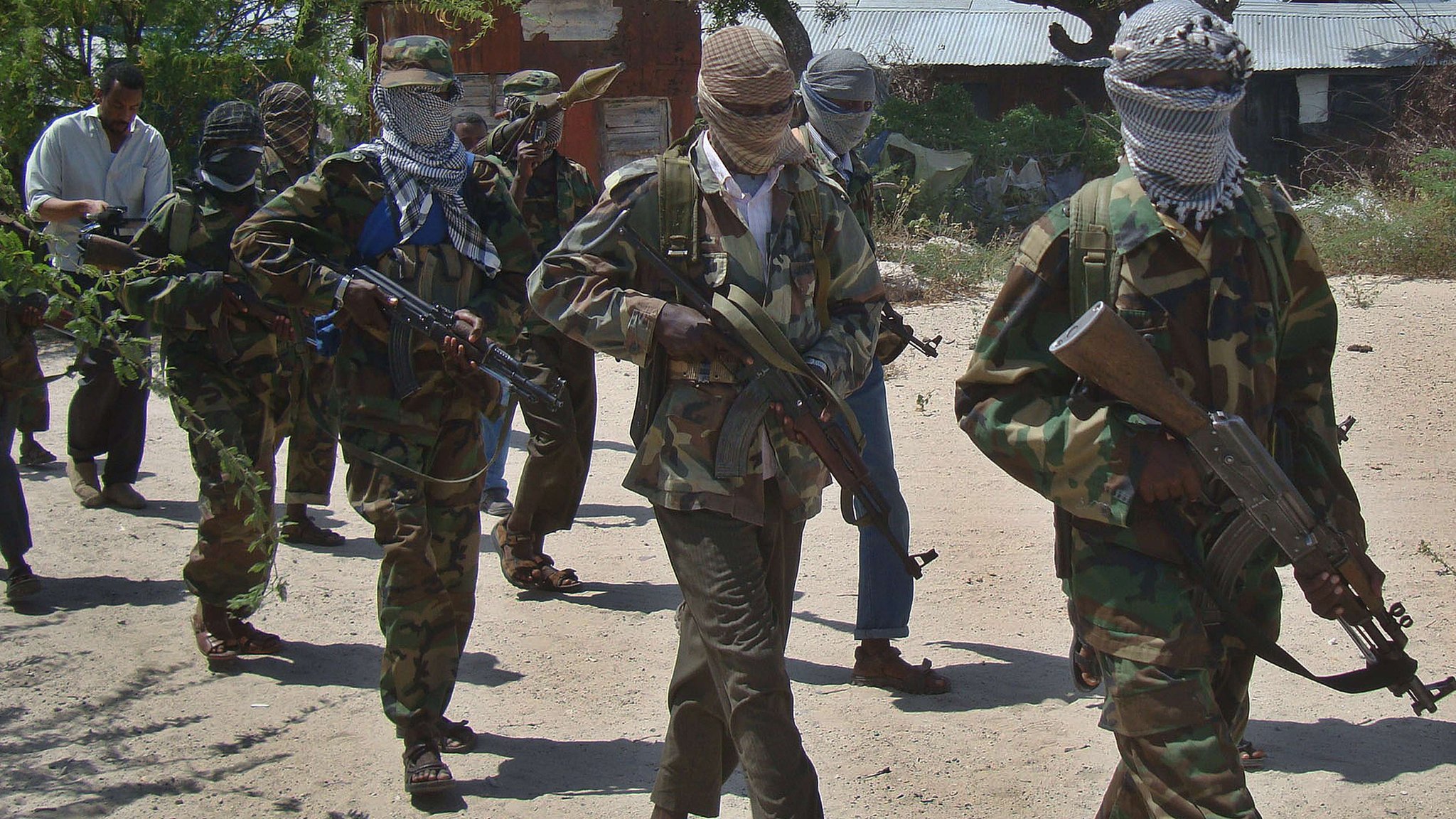 How Will Blockchain Change Africa?