The 23-year-old centre-back, who Mourinho said was injured while on international duty with the Ivory Coast, has not played for United since the defeat at Chelsea on 5 November.

He is not expected to miss the rest of the season.

“I don’t want to be so pessimistic. I want to leave it with a doctor,” said Mourinho.

Chris Smalling and Phil Jones started Wednesday’s 1-0 win over Bournemouth, and Mourinho said he was happy with his options at centre-back.

“During the whole season, we’ve had problems with central defenders but because the number is four or five, we manage always to have [players available] and Chris Smalling is playing amazingly well for seven or eight matches in a row maybe, so we are fine.”

Bailly was the first player to sign for United after Mourinho took over as manager, joining from Villarreal in the summer of 2016 for £30m. 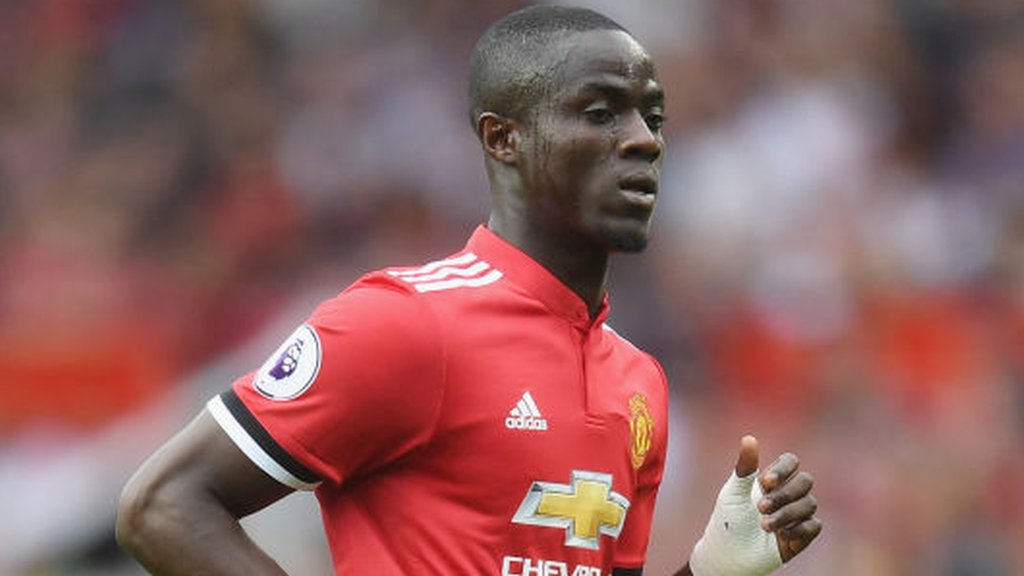