Wilfried Bony: My time at Manchester City can help Swansea

The Ivorian striker signed for Manchester City for £28m from Swansea in January 2015, but managed just 10 goals in 46 appearances.

“I feel I always learn and maybe I can share some of my City experiences to help my team,” said Bony.

Pep Guardiola’s side will set a new Premier League record of 15 consecutive wins if they beat Swansea on Wednesday.

“They win every game”

Bony’s 26 goals in 54 games for Swansea between 2013 and 2015 caught the eyes of Manchester City, however the Ivorian made just 15 league starts for the Sky Blues.

“When you come from a club where you play every game and then you are playing maybe once a month or two games a month it is completely different,” said Bony.

“But that is the past, it is always a lesson. I am still the same player I was before, but I have experience now.

“We all know it is going to be a difficult game, because they are top and very good at the moment. It is normal they win every game, and we know what we have to do.

“We just have to focus on ourselves, what we can do better and how we can improve.”

The late 1-0 win over West Bromwich Albion was the Swans’ third of the season, and the second successive game which Bony has scored in.

“We need the same winning mentality we showed against West Brom,” said Bony, who has captained Swansea in the absence of Federico Fernandez.

“We will need it from the first minute to the end and not give up.

“We don’t want to be in same position as last year and I am confident we can do it because the group is good and we train well.” 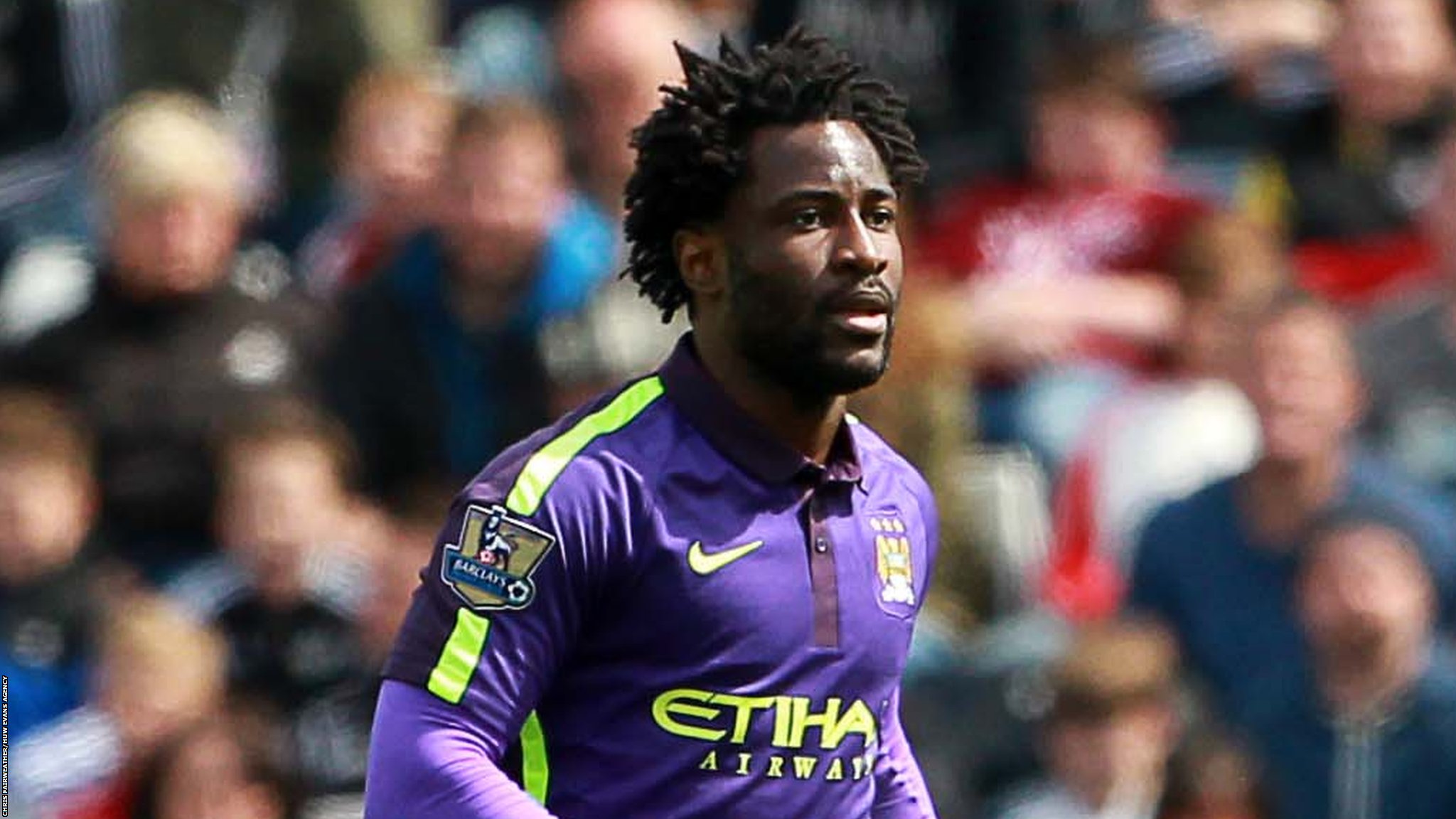