Nigerian woman arrested for selling her twins in Katsina

A Nigerian woman has been arrested after allegedly trying to sell her one-month-old twin girls.

She has been charged with child trafficking, although police say further charges may be added.

Cases of baby selling for illegal adoptions and trafficking have been a problem in Nigeria for some time.

The woman, aged 30, did not make any official plea at her court appearance in the northern city of Katsina, but local website Gistmania says she blamed it on the devil.

Africa Live: More updates on this and other stories

The National Agency for the Prohibition of Trafficking in Persons (Naptip) say their 2011 investigations suggests that babies are sold for as much as $6,400 (£4,200) each.

In 2013, seventeen pregnant teenage girls and eleven babies were rescued when police raided a “baby factory” in Imo state.

Despite the public outrage and government’s promise of a crackdown, cases of Nigerian mothers selling their babies or caught in the process continue to occur.

Two years after the “baby factory” scandal, another woman was arrested for trying to sell her baby for $90 (£67) in south-eastern Cross River state. 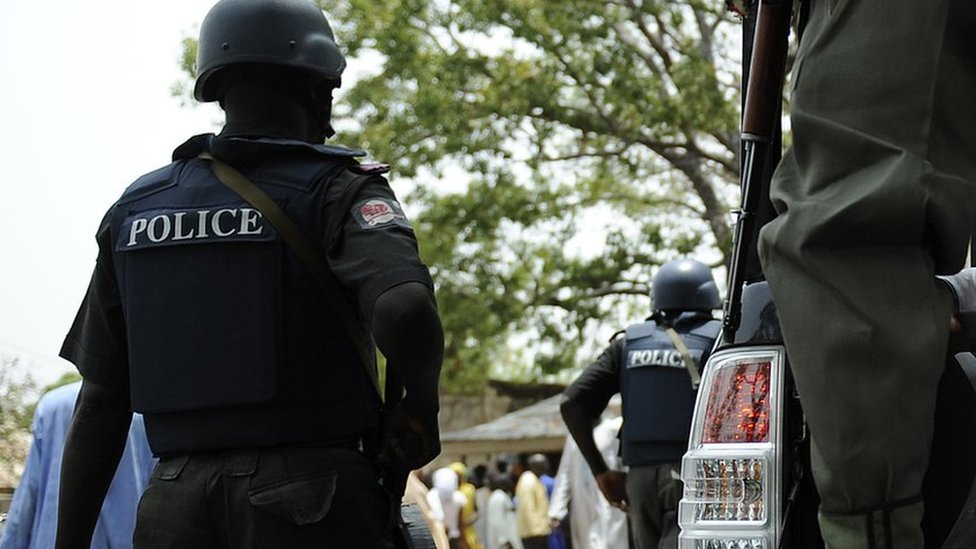