Change in dates for Caf club competitions will begin in 2018

The Confederation of African Football (Caf) has outlined how the dates for its club competitions will begin to change in 2018.

Caf has explained the move to holding the tournaments between August or September and May the following year is not to fit in with European clubs.

“The change is not to fit with European clubs but to match the schedule of more than 75% of the leagues on the continent,” the Caf director of communication Junior Binyam told BBC Sport.

“This will also allow us to have a player registration period for the Caf competitions that matches the period most countries follow already.

“It will also align things according to the new timeline of our flagship tournament, which is the African Cup of Nations.”

From 2019 the Nations Cup will be held in the June or July rather than from the current dates of January to February.

In the past African Champions League and the second-tier Confederation Cup took place in a calendar year, in 2017 they ran from February until November from.

For 2018 similar dates will be followed but then the competitions will begin again in December 2018 and be completed by May 2019.

The new regular window for both tournaments will then begin in either September or October 2019 and finish by May 2020.

The change in dates to all the competitions was approved July’s meeting of the Caf executive committee in Morocco, following a symposium on the future of the game in Africa. 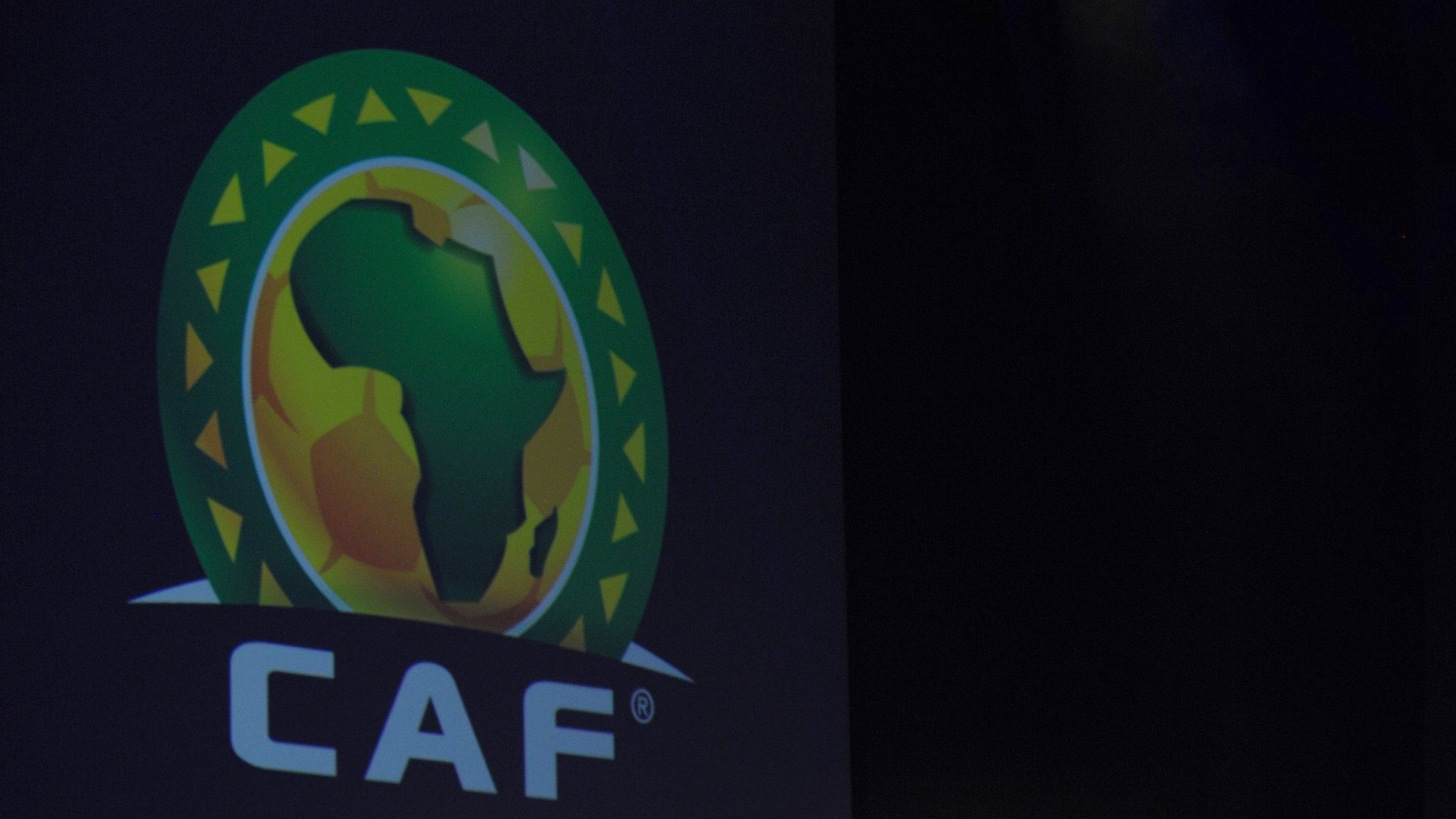