Trafficking of pills used by suicide bombers soars in Sahel

The UN has warned of a rise in trafficking of the synthetic opioid tramadol across West Africa, as one official revealed it is being found in the pockets of suicide bombers.

Seizures of the drug have skyrocketed since 2013, from 300kg (660lb) to more than three tonnes a year, the UN’s Office on Drugs and Crime (UNODC) said.

In September, three million pills in UN-logoed boxes were found in Niger.

The opioid is known to be popular with Islamist militants Boko Haram.

The pills – which can be legally prescribed as painkillers – are thought to be used to calm the would-be attackers, with the Guardian previously reporting the terrorist group stuff it into dates which they then feed to children before sending them to their deaths.

Some 600,000 pills bound for the group were seized on the Nigeria-Cameroon border in August.

Pierre Lapaque, the UNODC’s West and Central Africa representative, warned the situation could not be allowed to “get any further out of control”, as it continues to undermine global security.

“Tramadol is regularly found in the pockets of suspects arrested for terrorism in the Sahel, or who have committed suicidal attack,” Mr Lapaque said.

“This raises the question of who provides the tablets to fighters from Boko Haram and al-Qaeda, including young boys and girls, preparing to commit suicide bombings.”

The UNODC says the abuse of the drug – usually smuggled from Asia through the Gulf by criminal gangs – is escalating into a major health crisis in the Sahel, particularly in northern Mali and Niger, with sub-Saharan Africa’s young population potentially providing traffickers with an even larger market.

One woman in northern Mali told the agency she regularly saw children little older than 10 walking around “after taking or being given pills in their tea in order to help reduce their feeling of hunger”.

People taking the drug illegally are thought use a dose up to five times higher than usual medical prescriptions, the UNODC added. 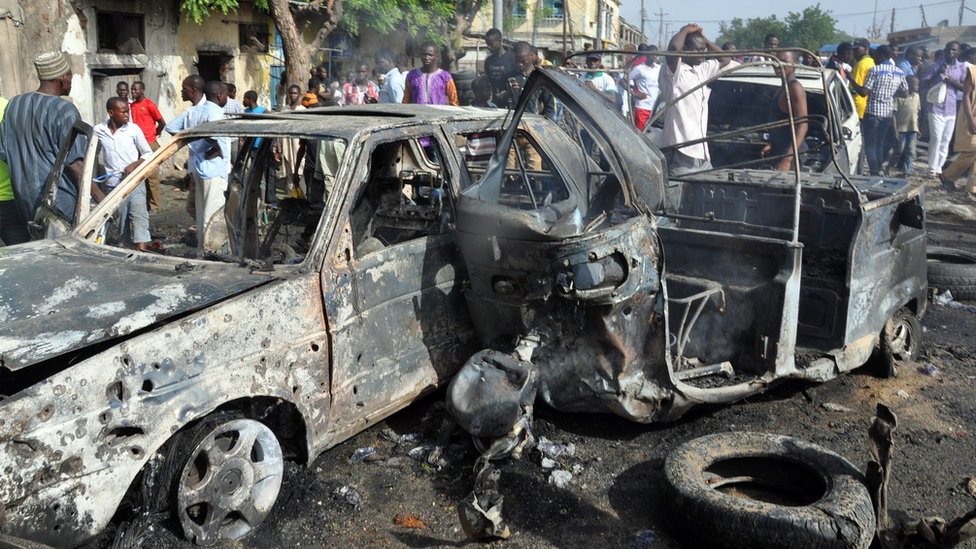