The Poland Football Association (PZPN) has confirmed they will host Nigeria in an international friendly on 23 March.

Both nations will use the game as part of their preparations for next year’s World Cup finals in Russia.

“We can confirm that on March 23, we’re playing with Nigeria, a decision on the venue of the match is yet to be made.” PZPN spokesman Jakub Kwiatkowski said.

It will be the first time the two countries have met at senior international level.

Poland see the three-time African champions as similar opposition to Senegal who they will play in Group H at the World Cup.

While Nigeria coach Gernot Rohr is confident that ‘The White and Reds’ will help prepare his squad for their opening Group D game against Croatia in Russia on 16 June.

“The opening game is the most important match and we hope to prepare for it – against opponents similar to Croatia,” Rohr said.

Nigeria will then face Iceland on 22 June before finishing with Argentina four days later.

Poland, who finished third place at the 1974 and 1982 World Cup tournaments, will start their campaign in Russia against Senegal followed by Colombia and Japan. 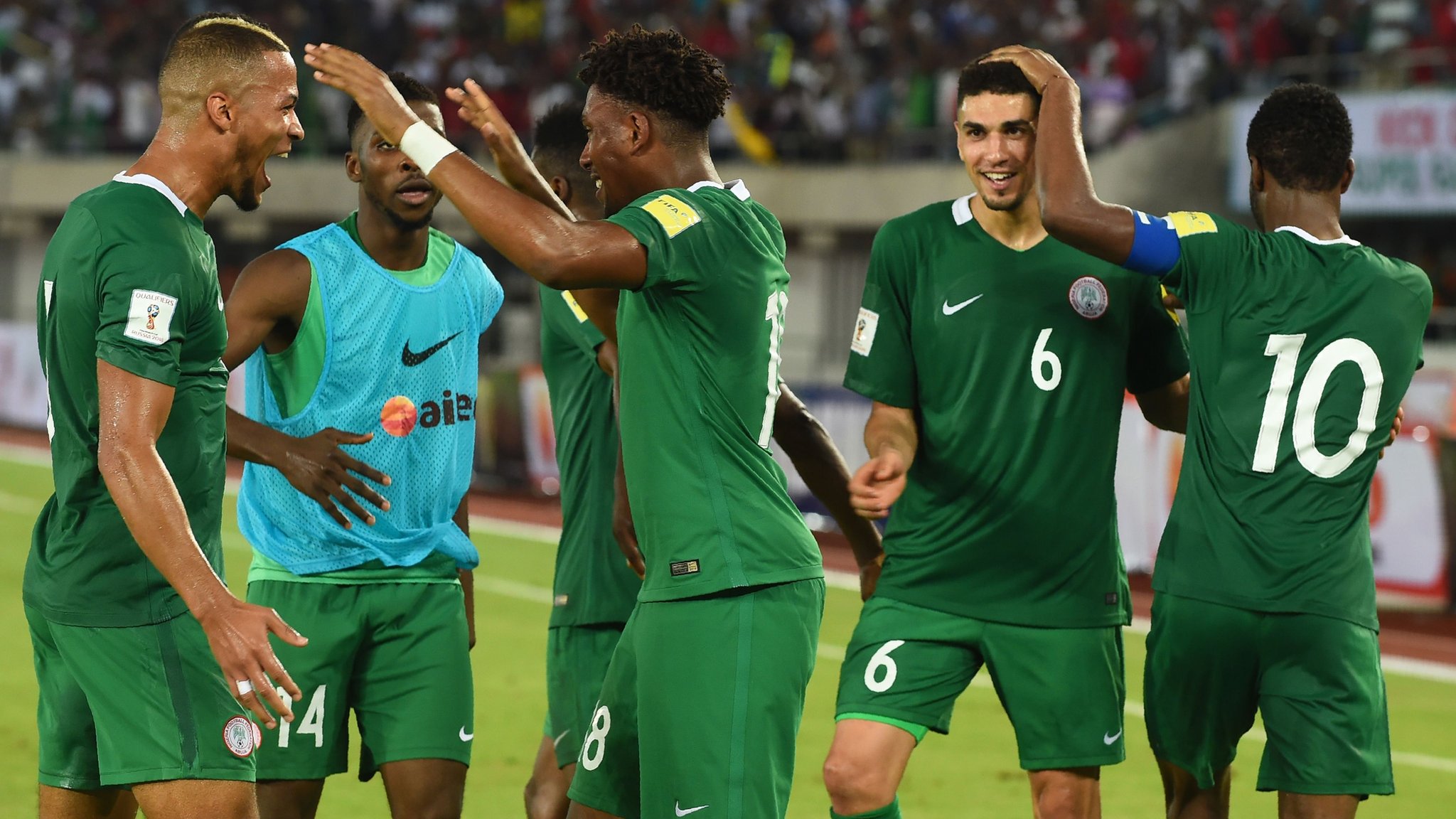 Care for all in Kenya