Fergal Keane reveals the crisis along a road in the Democratic Republic of Congo that threatens hundreds of thousands.

Nearly half a million severely malnourished children are at risk of starvation in the country’s Kasai region.

The UN has just declared the crisis in DRC as the highest level of emergency- the same as Yemen, Syria and Iraq. 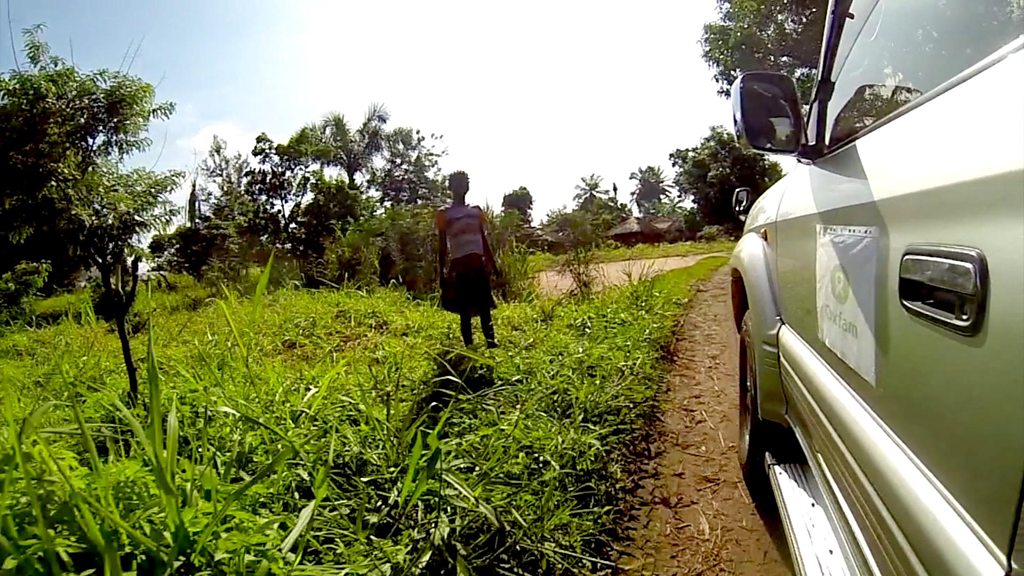