Former Ivory Coast captain Didier Drogba has said that Mohamed Salah, the 2017 BBC African Footballer of the Year, is growing into a real leader.

Drogba, who won the BBC award for 2009, says Salah has improved since the two were teammates at Chelsea in 2014.

“He’s becoming a boss and a leader we’ve seen it in the national team and seen it at Liverpool,” Drogba told BBC Sport.

“I can tell by his celebrations that he knows what he’s doing now, he’s not going crazy but just sticking his tongue out to say ‘yeah it’s me’.”

The Ivorian believes these qualities will be key for Egypt at next year’s World Cup in Russia.

“He can bring a lot of his leadership and his experience, that he is learning at Liverpool and with the national team [to the team in Russia],” he continued.

“Mo Salah on his own cannot win the World Cup but if all his teammates are at the level the continent expects them to be, then Mo Salah can be a fantastic player and be one of the stars in this competition.”

Drogba, who is now part-owner and player with Pheonix Rising in the second tier of professional football in the USA, has been impressed with the 25-year-old’s development in recent years and also claims a little of the credit too.

“He’s unpredictable he can dribble past you easily and he has has got stronger and he can score goals,” Drogba added.

“There was time when he was texting me: “I don’t score, I don’t know why” I said “It is just a matter of time and confidence.”

“When you have the confidence everything can happen and you can see now that he is scoring goals.

“I saw how he improved through the years. He had to go to Italy to perform and then come back to England show that he is the player we always believed he was.

“What he has done with the national team as well being able to qualify the country in a very difficult game I think he deserves it.”

Salah clinched the BBC award in a public vote ahead of Pierre-Emerick Aubameyang, Sadio Mane, Victor Moses and Naby Keita. 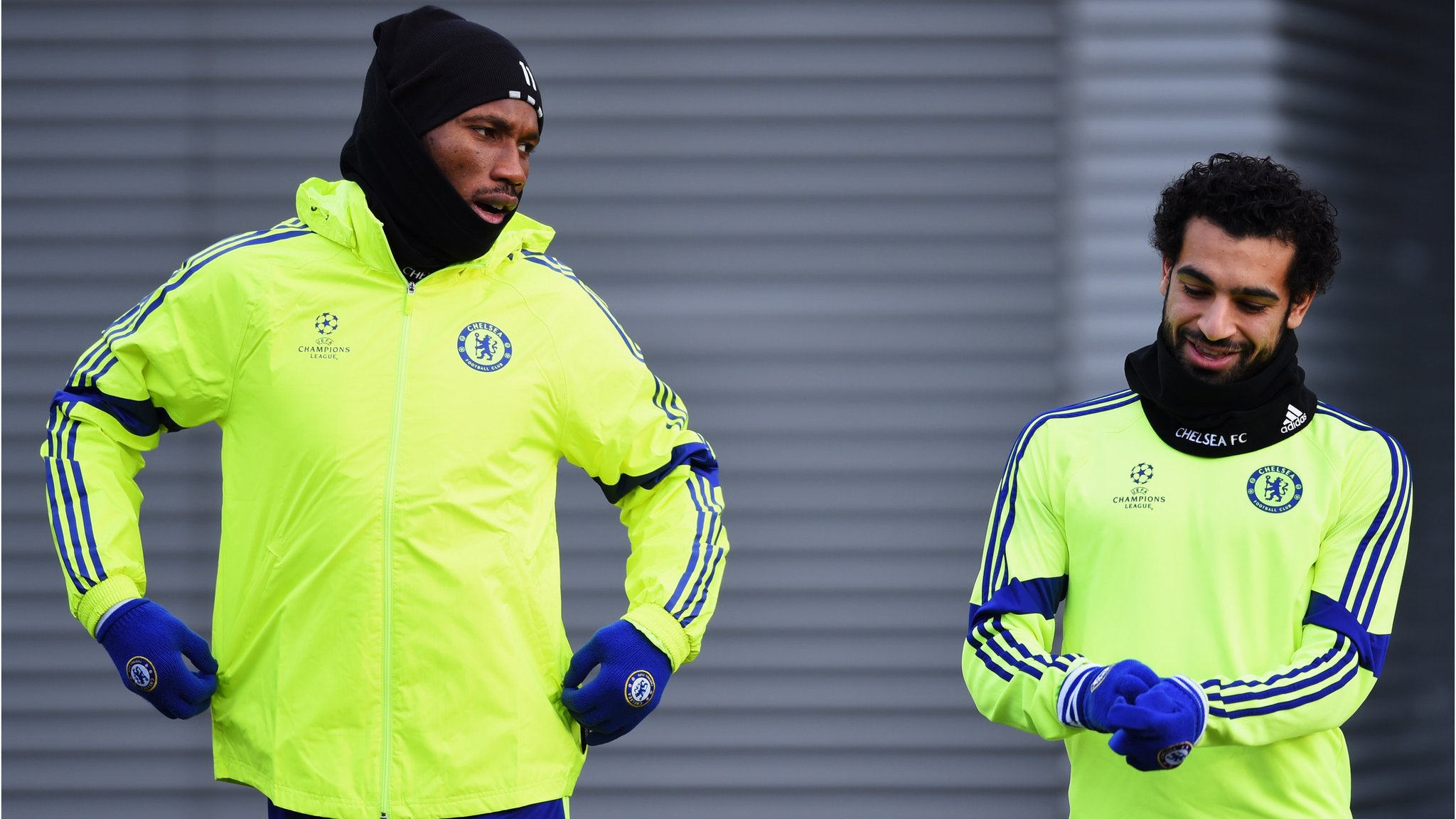