African champions Wydad Casablanca had to settle for sixth place at the Club World Cup after losing 3-2 to Japan’s Urawa Red Diamonds in a play-off.

The Asian champions took the lead as defender Mauricio drove home in stunning style from 30 yards.

Three minutes later, Ismaeil El Haddad’s free-kick restored parity only for Yosuke Kashigiwa to give the Reds the lead again after 25 minutes.

It was too little too late though for the Moroccan side, who were playing in the tournament for the first time.

In their opening game on Saturday, Wydad lost 1-0 to Mexican club Pachuca, the champions of North and Central America and the Caribbean region.

No African team has finished higher than fifth at the Club World Cup since Wydad’s city rivals Raja Casablanca contested, and lost, the 2013 final to Germans Bayern Munich. 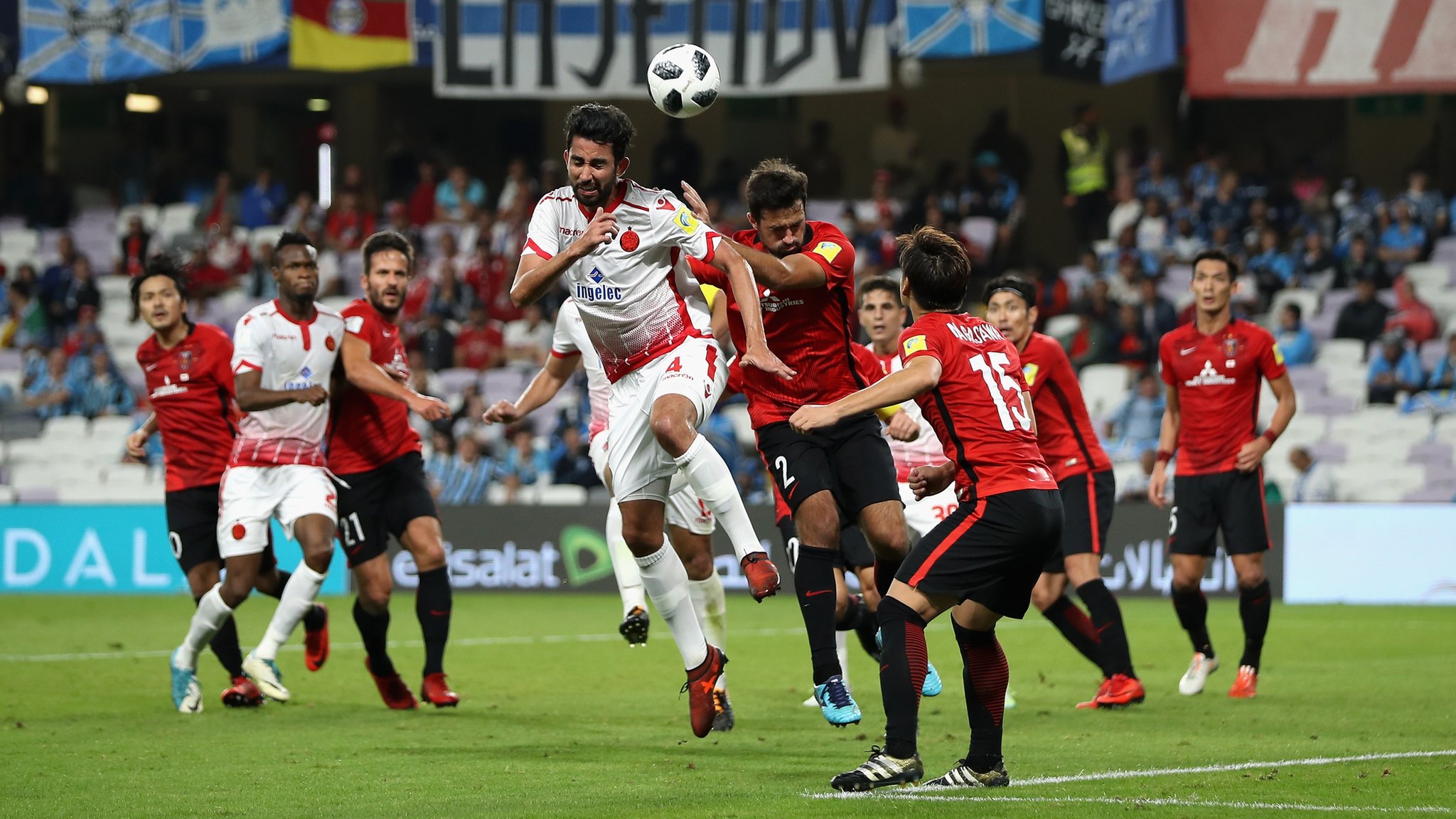 Is Jordan paying the price for Jerusalem ...