Kate McAlpine, director of the Arusha-based Community for Children Rights, told the BBC she was “horrified but unsurprised”.

John Magufuli made the pardon in his independence day speech on Saturday.

Singer Nguza Viking, known as Babu Seya, and his son Johnson Nguza, known as Papii Kocha, were pardoned after been jailed for raping 10 primary schoolgirls.

The president selected a group of prisoners to be released, who he said had corrected their behaviour.

She linked this latest speech to his June announcement where he banned pregnant schoolgirls from returning to school.

“He has a blind spot when it comes to recognising children as victims. Pregnant schoolgirls are pregnant because they are victims of violence.”

Child rape cases in Tanzania tend to be dealt with between families, or rapists have been known to pay off police and court staff, Ms McAlpine said.

“It’s extremely rare for child rape cases to get to court in Tanzania,” she said, and even rarer for the culprits to get life sentences.

Despite this, Viking and Nguza were sentenced to life in prison for raping 10 girls in 2003 aged between six and eight years who were pupils at a primary school in the Tanzanian city Dar es Salaam.

They had served 13 years of their sentence when they were released on Saturday.

Local media say the singers were met by cheering crowds when they emerged from jail. 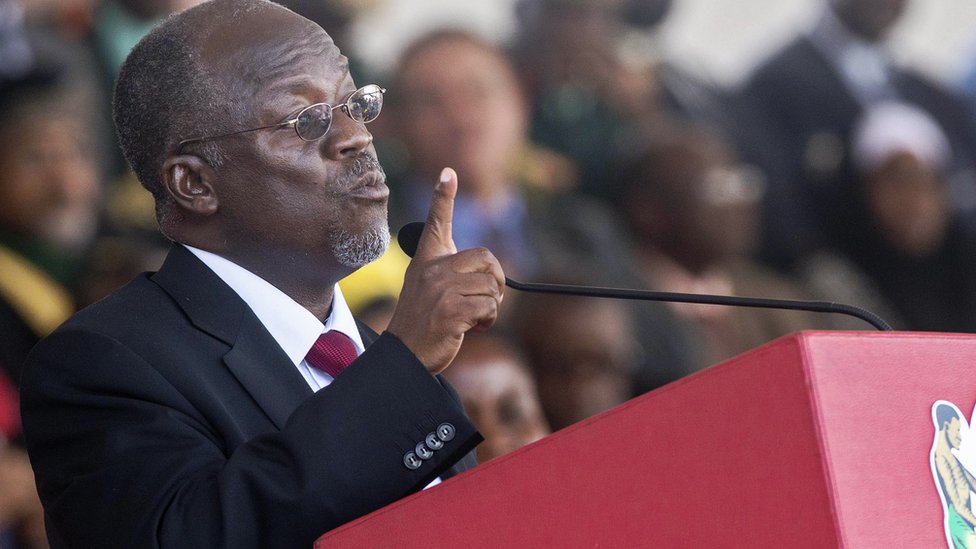