The 55-year-old, who has worked in Ghana, Kenya, Angola and Tanzania, will lead Sudan at the 2018 African Nations Championship (CHAN) in Morocco.

The Sudan Football Association will review his position after CHAN.

“I met the football president [Kamal Shaddad], a very respectable person, sitting with him was something special,” Logarusic said.

“We talked about everything. The first impression was very impressive,

“This is a dream job and the plan is to prove that I can make a positive impact on the country’s football.

“I have been in Africa for a long period and this will help in adapting to things in Sudan.”

He has also spent time in east Africa at Kenyan clubs Gor Mahia and AFC Leopards as well as a spell in Tanzania at Simba.

Patrice Neveu who has coached Niger, DR Congo, Guinea and Mauritania had been linked to the job last month but talks stalled.

Sudan edged Ethiopia 2-1 on aggregate in August to reach next year’s CHAN tournament – their second appearance at the event after staging the 2011 edition as hosts.

The tournament, which is for African footballers based in their own domestic leagues, will be staged in Morocco between 12 January and 4 February.

Sudan are in in Group A with Morocco, the second choice as hosts after Kenya fell behind with preparations, the 2016 semi-finalists Guinea and Mauritania. 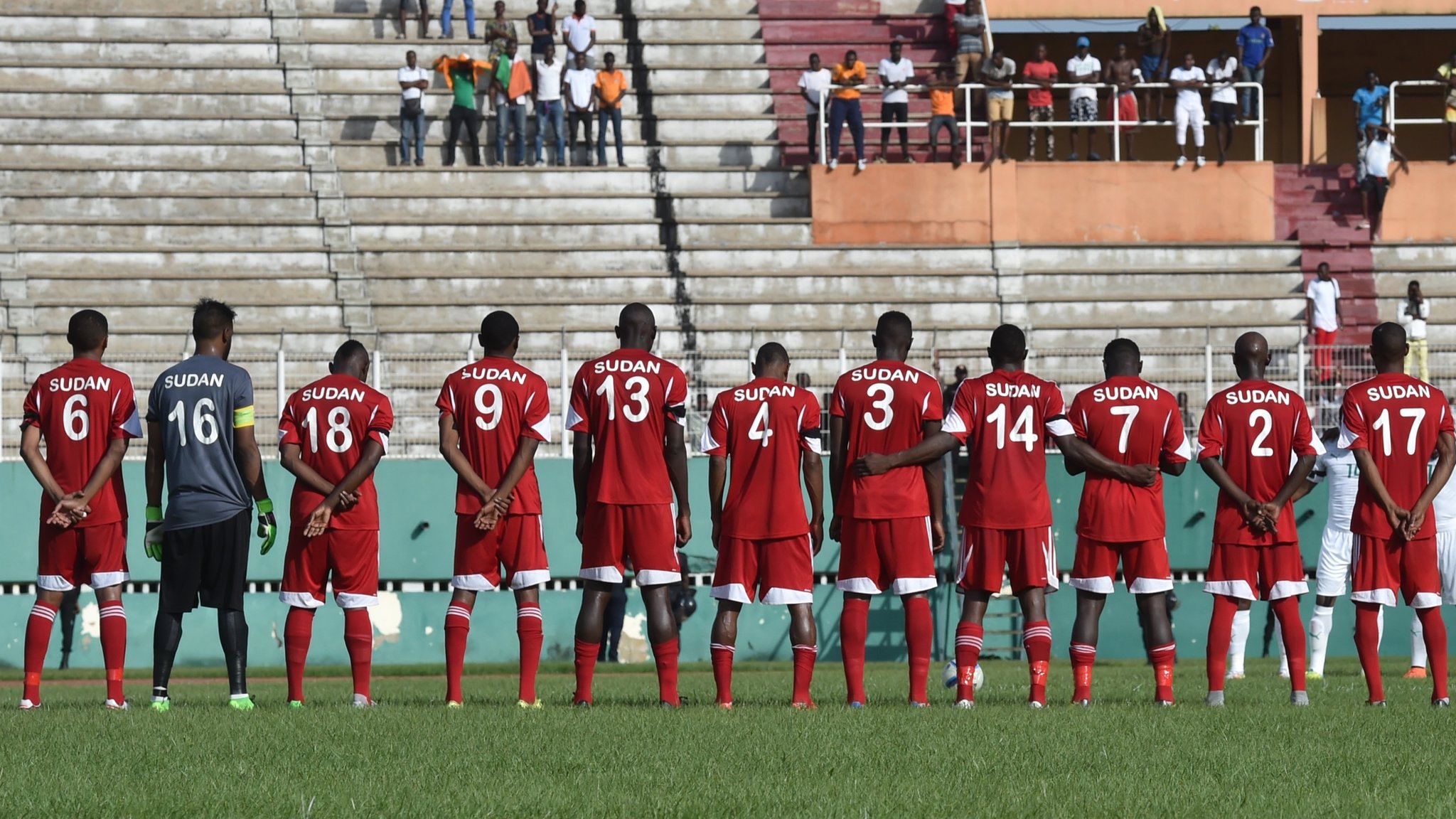 Five things we learnt about democracy in ...