The 33-year old striker completed a one-year deal with the Canadian club on Sunday as he moved from MLS rivals New England Revolution.

“I love the system of play at Vancouver Whitecaps and I believe it will suit my style,” Kamara told BBC Sport.

“It’s always nice to join a new club and sad to leave an old one.

“I look forward to joining the Whitecaps very much and I can’t wait to get started.”

Kamara spent two seasons with the New England Revolution and scored 19 goals in 52 matches, including his first ever MLS hat-trick three months.

“I also wish the Revolution the best of luck and thank the fans for their love,” Kamara added.

Kamara’s move came the same weekend a Canadian team won the MLS Cup for the first time ever after Toronto FC defeated Seattle Sounders 2-0 in the final.

His best season was in 2015 when helped Columbus Crew to reach the MLS Cup after netting 22 goals in the regular season and four in the playoffs.

He was voted the MLS second best player that season behind Toronto FC’s Sebastian Giovinco, who also beat the Sierra Leonean star to the golden boot award as he had provided more assists with both strikers having scored the same number of goals.

Kamara however finished as top goal scorer in the play-offs and was also awarded MLS humanitarian of the year.

He had brief spell in the English Premier League with Norwich and scored he scored a goal when he came in as second half substitute against Everton in a 1-1 draw in the 2013.

The goal puts Kamara in the history books as the first ever Sierra Leonean international to register a goal in the Premier League.

Kamara also played for Middlesbrough in the Championship in the 2013/2014 season as he made 25 appearances and accounted for four goals. 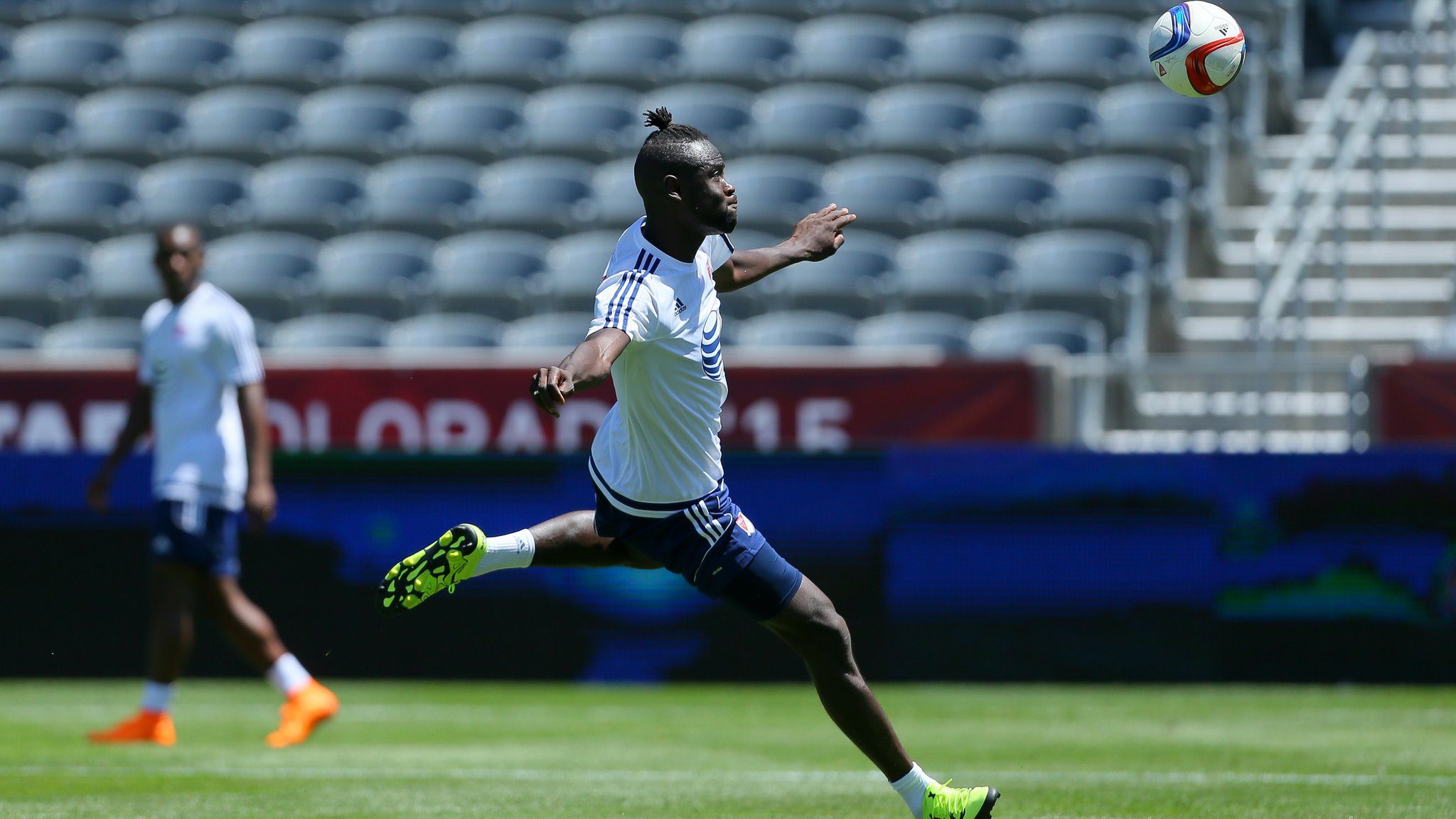