Twenty-four women have been charged with indecency after being caught wearing trousers at a party near the Sudanese capital Khartoum.

The gathering was raided by morality police on Wednesday.

The women could face punishment of 40 lashes and a fine for wearing what is described as an obscene outfit.

Rights activists say tens of thousands of women are arrested and flogged for indecency every year, and laws can be applied arbitrarily.

They say the law in Muslim-majority Sudan against wearing trousers and short or tight skirts discriminates against Christians.

“The party took place in a closed hall in a building in El Mamoura [south of Khartoum],” she said.

“The girls were arrested for wearing trousers, despite obtaining a permit from the authorities.”

The law – Article 152 of the Criminal Code – applies to “indecent acts” in public, wearing an “obscene outfit” or “causing an annoyance to public feelings”. 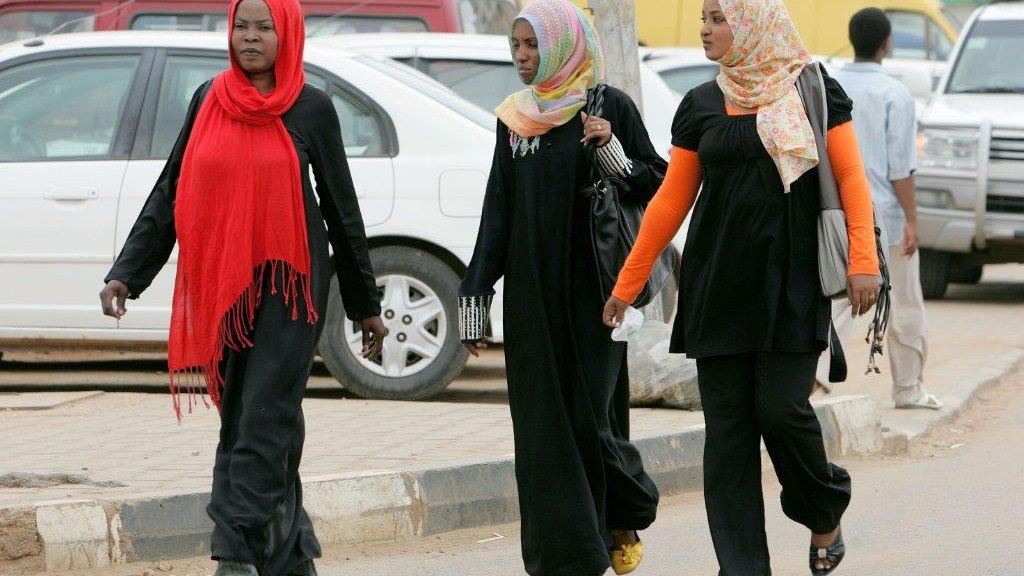 How will US Jerusalem move affect Israel’s ...