A recent comment made on Twitter by France’s President Emmanuel Macron has angered many Algerians on social media.

During an official visit to Algeria this week, President Macron touched on a topic which is sensitive for many in the country which fought a bitter war of independence against France.

“Coming to terms with our past means finding a way forward for those who were born in Algeria to be able to return, whatever their background,” he wrote in a tweet.

It has been understood as an appeal to the Algerian authorities to allow the return of two groups, known as Harkis and Pieds Noirs.

Who are the Harkis?

Harki is the term used to describe to thousands of Algerians who fought for the French army against Algeria during the war of independence from 1954 to 1962.

It has since become pejorative, meaning traitor or collaborator, and the majority fled hostility in Algeria at independence and settled in France with their families.

Some of the older generations have expressed their wish to return to their country of origin and urged successive French governments to lobby Algeria for their return.

Pieds Noirs, meanwhile, are Europeans who lived in Algeria for generations but left the country with the colonial administration.

A sense of betrayal

President Macron had previously called France’s colonial war in Algeria “a crime against humanity”, but on his first official visit to the country he fell short of making the apology that many had demanded.

Algerians have taken to social media to express their outrage.

One Facebook user called Mr Macron a “master of deception”:

Another said: “France still hasn’t apologised for the horrors and massacres it’s responsible for. We won’t stop talking about this until it does so”.

Mr Macron’s demand that the Harkis be allowed to return to Algeria was described as “schizophrenic” by Algerian writer Abdelkader Dehbi.

Stronger still was the view of Salim Benkhada, professor of Cardiology at the University of Algiers, who said: “Officialising the return of the Harkis and OAS members would make the circle complete.”

The OAS, or Secret Army Organisation, was a French paramilitary group which carried out terrorist attacks, bombings and assassinations to frustrate Algeria’s struggle for independence.

The group’s attempted assassination of then-President Charles de Gaulle served as inspiration for the 1971 novel The Day of the Jackal which was later made into a film.

President Macron has expressed a desire for French-Algerian relations to be forward-looking despite historical enmities and past tragedies.

After suggesting the Harkis should be given the right to return to Algeria, Mr Macron offered to send back the skulls of Algerian fighters taken to France as trophies in the 19th Century.

One of the 37 skulls housed at the National Museum of Natural History is that of Sheikh Bouziane, who led the colonial resistance during the 1849 battle of Zaatcha, a village in northern Algeria where some 800 people were massacred.

Historians and intellectuals have been campaigning for years to return these skulls to Algeria.

But this gesture is not enough to placate France’s many critics in Algeria. 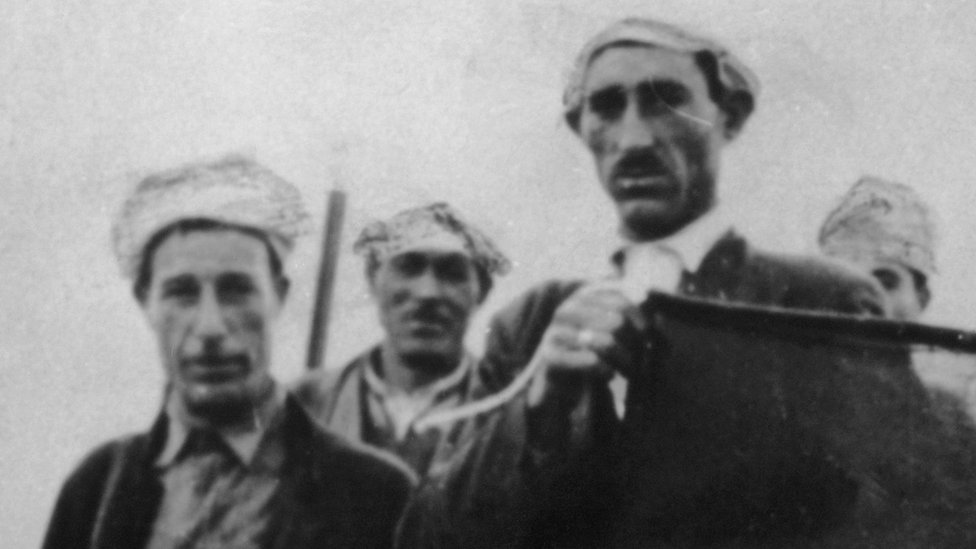 US to Saudis: Temper actions on Yemen, ...