In Mozambique, a $200m airport was meant to be the second busiest in the country.

But three years after it opened it is operating at only 4% of its capacity.

Nacalas International Airport has also been caught up in a corruption scandal involving Brazilian contractor Odebrecht.

The company was responsible for the airport’s construction, and admitted to having paid bribes to high level officials. 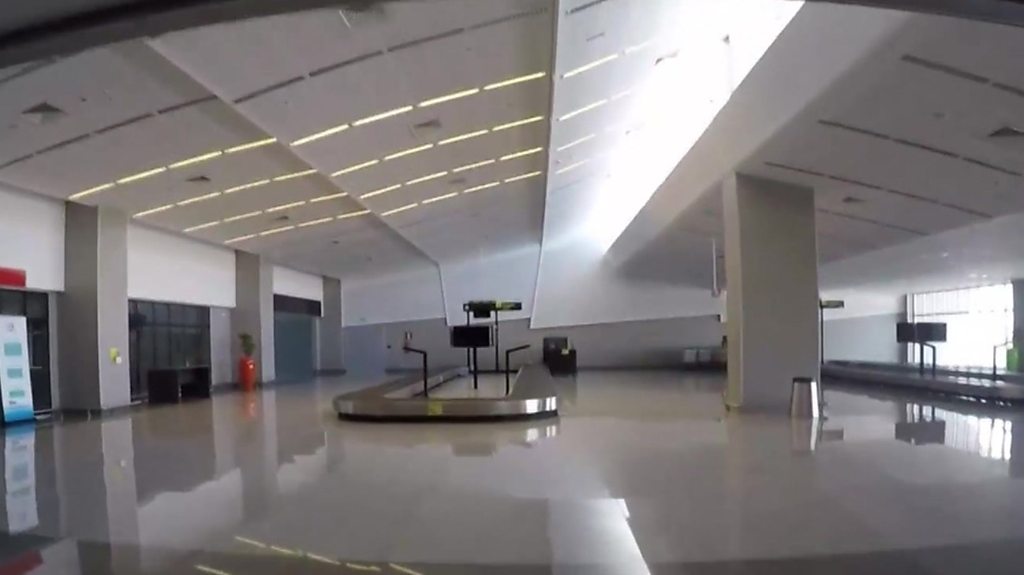 Jordanians demand closure of US embassy in ...