A leading contender to replace President Jacob Zuma as head of South Africa’s governing ANC has said he believes the woman who accused Mr Zuma of rape over a decade ago was telling the truth.

In 2006 Mr Zuma was found not guilty of raping Fezekile Kuzwayo – the daughter of an old family friend.

He said she had agreed to have sex.

In the radio interview, Mr Ramaphosa praised Ms Kuzwayo’s courage for taking the case to court.

Ms Kuzwayo was HIV-positive and Mr Zuma’s statement during the trial, that he showered after unprotected sex with the woman to guard against possible infection, provoked ridicule.

Mr Ramaphosa is competing against Mr Zuma’s ex-wife Nkosazana Dlamini-Zuma to become the leader of the ANC later this month.

The winner of the party race will be well placed to become the country’s new president in 2019.

The race for the ANC: 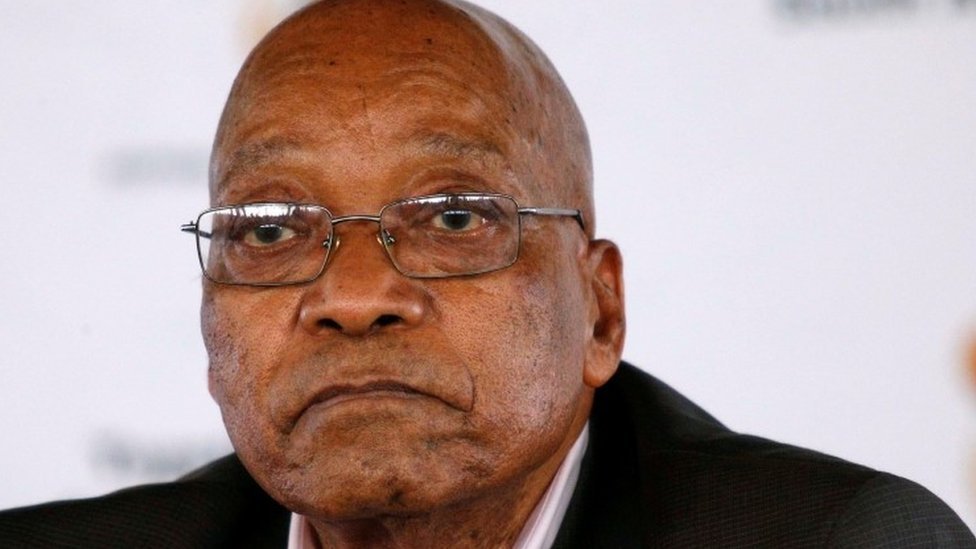