At least 14 UN peacekeepers have been killed and 53 wounded in an attack in the east of the Democratic Republic of Congo.

The UN’s Monusco mission said the peacekeepers were attacked by suspected rebels of the Allied Democratic Forces (ADF) in North Kivu province.

UN Secretary-General Antonio Guterres described it as the worst attack on UN peacekeepers in recent history.

He sent his condolences to Tanzania, their home country.

DR Congo has suffered years of instability with rival groups fighting for control of territory.

A Monusco statement said rebels had launched an attack against an operating base at Semuliki in Beni territory on Thursday evening.

“This resulted in protracted fighting between suspected ADF elements and Monusco and FARDC Forces,” it added.

The head of Monusco, Maman Sidikou, said: “I condemn in the strongest terms this deadly attack on United Nations peacekeepers and the FARDC. Monusco will take all actions to ensure that the perpetrators are held accountable and brought to justice.”

Writing on Twitter, Jean-Pierre Lacroix, Under-Secretary-General for Peacekeeping, said reinforcements had been sent to the scene and medical evacuations were under way.

Mr Guterres expressed “outrage and utter heartbreak” at the attack, and sent his condolences to families of the victims.

Several armed militias are fighting for control of mineral-rich lands in North Kivu.

Earlier this week, aid agencies said that conflict had forced 1.7 million people in DR Congo to flee their homes this year.

“The scale of people fleeing violence is off the charts, outpacing Syria, Yemen and Iraq,” she said. 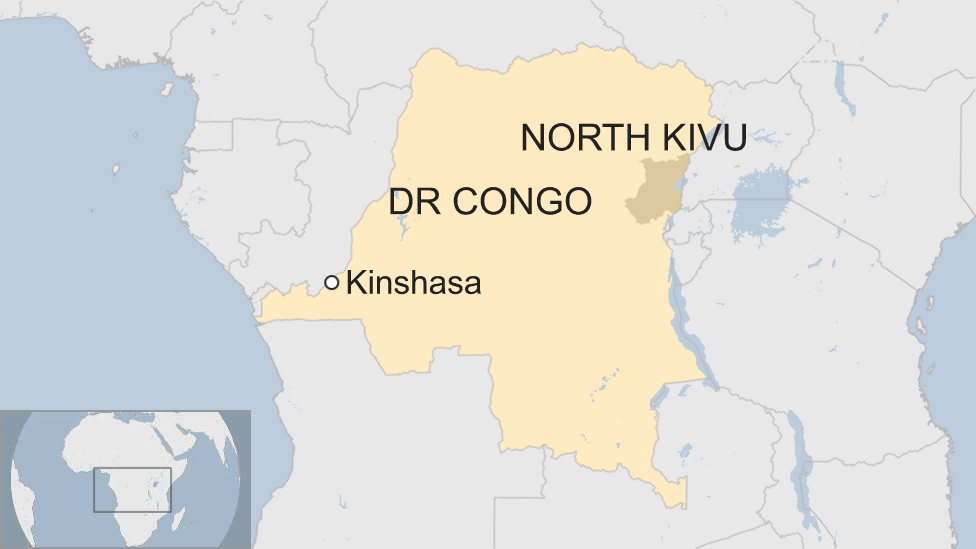