Three years ago Benin’s Mickael Pote racially abused by a section of Apoel Nicosia fans but that has now changed to praise for the same supporters.

At the time the striker was playing for Apoel’s rivals Omonia as the “monkey noises” rained down from the stands.

This season though the 33-year-old has heard his name sung in adulation from the Bernabeu to Wembley.

“It’s true the Apoel fans and me have history and when they used to abuse me I reacted,” Pote told BBC Sport.

“I made the monkey noises back to them to show I didn’t care.

“Some of the fans used to sing racist songs about me too but now that I am here many of them have apologised, so it is finished.”

When the opportunity to play in the Champions League came up and it was with them, I didn’t even think about turning it down.

The France-born striker has distinguished himself again this season, including scoring both of Apoel’s goals in this year’s Champions League group stage.

In his first spell in Cyprus with Omonia he scored 17 goals in 29 matches which made him the target of abuse from Apoel’s hard-core supporters.

That success was followed by more in Turkey where he netted 47 goals in 68 games for second tier Adana Demirspor.

Despite his history with Apoel the club decided to sign their former nemesis, to spearhead their latest Champions League adventure.

“When the opportunity to play in the Champions League came up and it was with them, I didn’t even think about turning it down,” Pote explained.

“I only felt bad for the Omonia fans. I was the top scorer in the league with them and they loved me for that.

“But in football if you have ambition you have to want to play for the best teams in the best competitions and so now I fight for Apoel.”

Pote also has one eye on the expanded 2019 Africa Cup of Nations in Cameroon and is a fan of the new 24-team format.

“It’s good that small countries will now have more opportunities to play in the Nations Cup,” he said.

“We’ve seen that the smaller countries are getting more competitive and are beating the bigger teams more and more, so it’s right that the Nations Cup makes room for more teams now.”

Pote, who played at the 2010 Nations Cup the last time the Squirrels qualified, is confident Benin can progress from a pool containing Algeria, Togo, and The Gambia, especially now the top two nations advance.

“There are more opportunities now that the competition is bigger but we also now have the best Benin team I have seen in ten years of playing for them,” Pote said.

“Algeria is the best team in our group on paper but I think we can disturb them.” 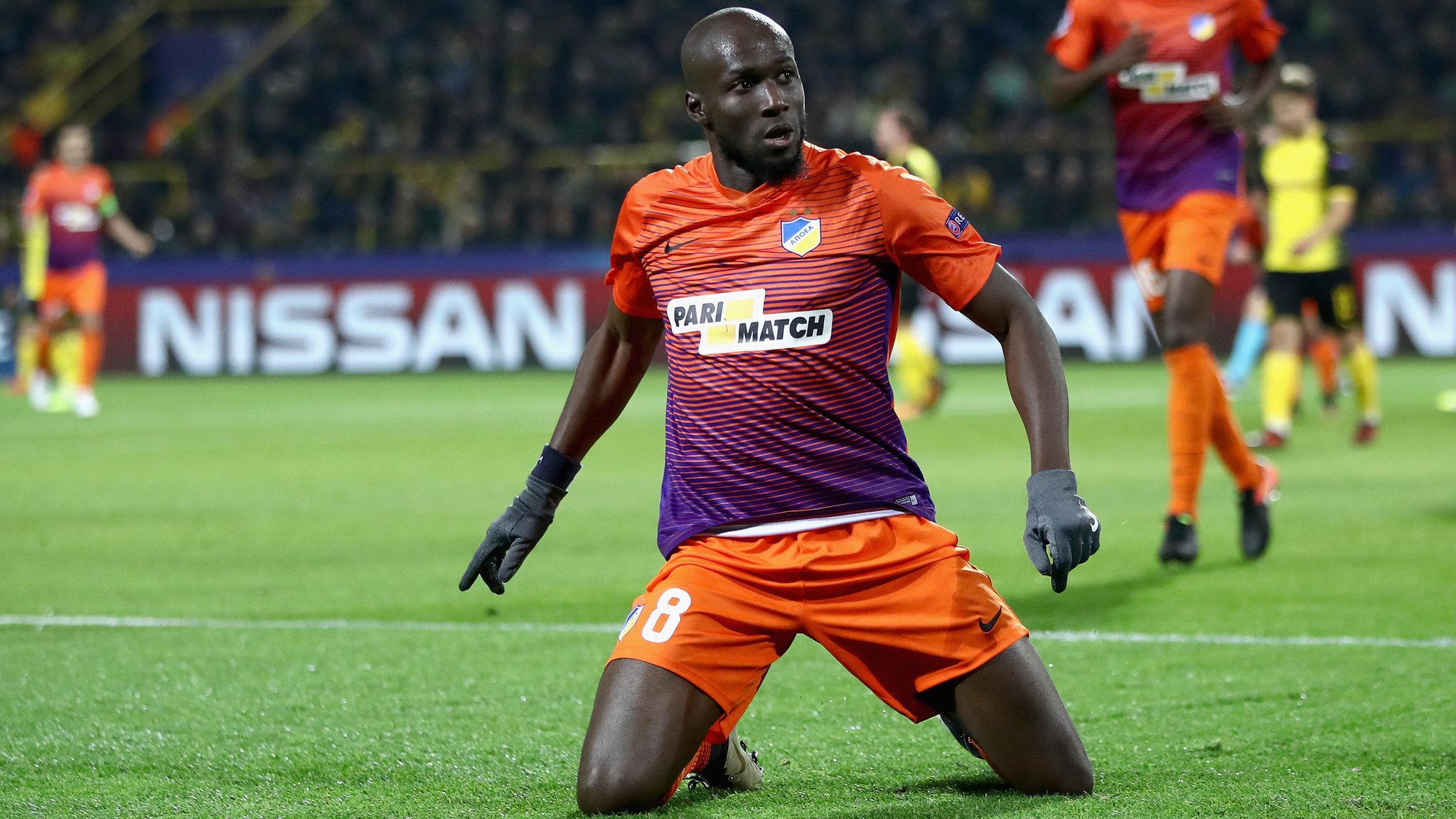