Two first half goals from Cameroon star Vincent Aboubakar helped Porto grab a place in the last 16 of the European Champions League with victory over Monaco.

Their 5-2 win in the final group game, coupled with RB Leipzig’s defeat by Besiktas, was enough to see them through.

Aboubakar’s opener came in the 9th minute, he doubled the lead just after the half-hour mark and Algeria’s Yacine Brahimi added a third before half time.

By that stage both teams had been reduced to 10 men, because Porto’s Felipe and Monaco’s Rachid Ghezzal were sent off after a clash between the two.

Monaco looked like they might make a game of it when Kamil Glik scored a penalty on the hour, but the lead was back to three just minutes later, when Alex Telles scored a fine goal.

A late strike from Radamel Falcao against his old club was not enough to get Monaco back into the game and Tiquinho Soares completed the rout with a couple of minutes to go.

Aboubakar has now scored 17 goals in all competitions this season, but he described the win as a “great collective performance” after the game. 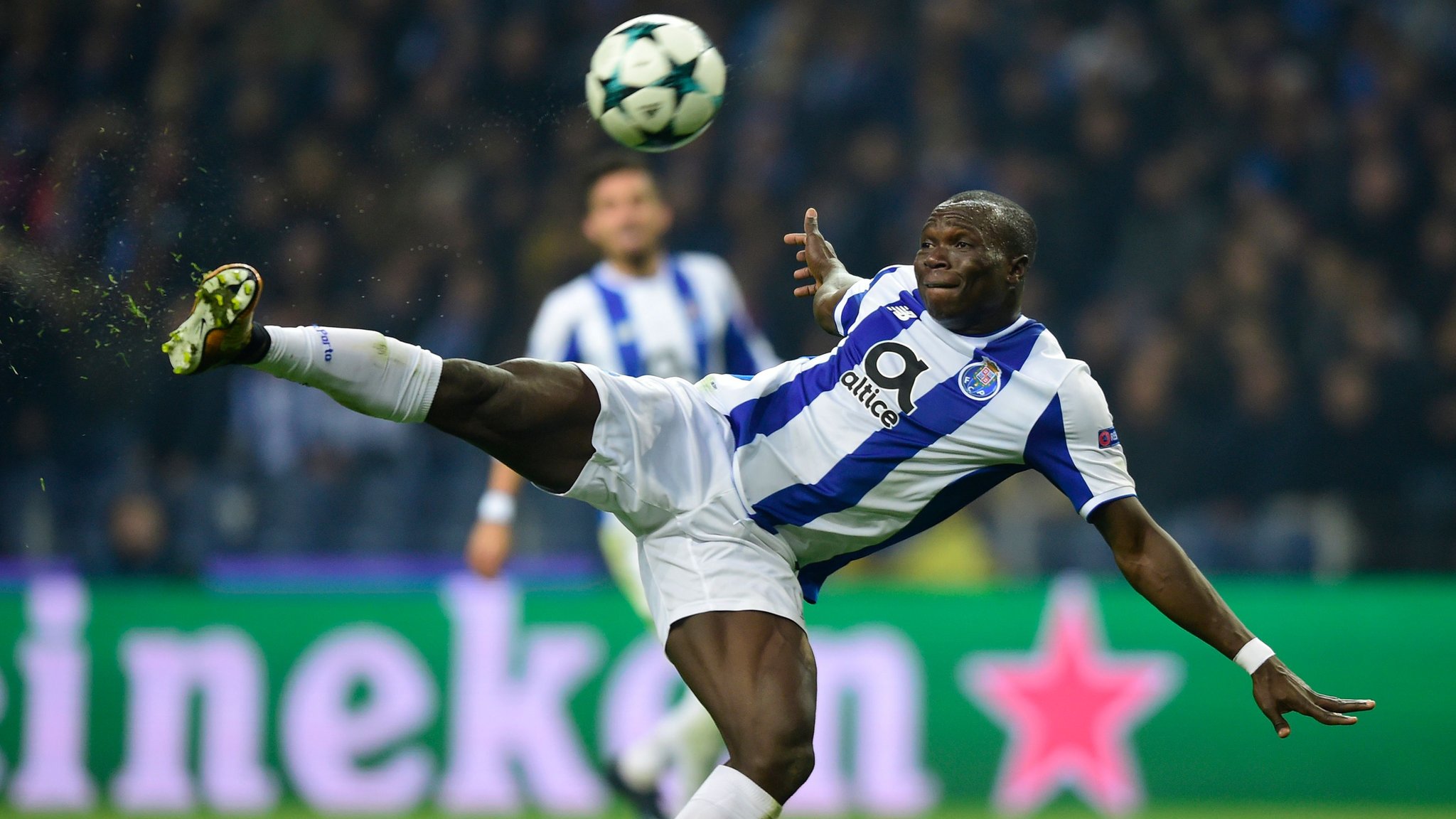