Algeria’s Saphir Taider has refused to blame changes in coaching staff for the country’s failure to qualify for next year’s World Cup in Russia.

The 25-year-old midfielder, who plays for Italian club Bologna, said the players must take responsibility.

The Desert Foxes reached the second round in Brazil in 2014 but finished bottom of their 2018 qualifying group.

“The most important thing is that we the players question ourselves,” he told BBC Sport.

“It would be too easy to blame a coach or others, so we have to assume responsibility.

“We have to lift our heads and we have to start afresh, not from zero but from what we are capable of so that we can prepare for the next few matches.”

Algeria drew just two games in their 2018 qualifiers as they finished behind Cameroon, Zambia and Russia-bound Nigeria.

Serbian Rajevac lasted just two matches in charge and was sacked after a friendly and Algeria’s 1-1 draw with Cameroon in their opening World Cup qualifier.

Taider insisted that player power did not play a part in Rajevac’s departure.

“Many things have been said. There was a president, who now is no longer president, he made the choice of changing the coach,” he explained.

“We are the players and we are obliged to follow certain rules. When it comes to coaches there are some that the players are comfortable with and others that they aren’t.

“So nothing special happened just that the president has made a choice and we simply had to accept it.”

He also backed new coach Rabah Madjer as the right man to take the team forward, despite the fact the former African Player of the Year has not coached for a decade.

“I think that after a break of several years he is the best solution. He is Algerian, he knows the country very well and won’t feel out of place, he loves the country,” Taider insisted.

“There are many things that give him an advantage and that will certainly help us too.

“So, after a long time away from the game, I think that becoming Algeria coach was the best choice for him and for us.”

Taider admitted qualifying for the 2019 Africa Cup of Nations in Cameroon is their aim but said it will not be easy.

Algeria began their bid to reach the finals with a 1-0 win over Togo in June, they will also play Benin and The Gambia in the qualifiers.

“We have the possibility and quality to do it, but you have to understand that in Africa football is very very different,” he said.

“We Algerians for example have a more European-styled of football, with ball possession, technical players and when we play elsewhere in Africa often we face very physical players on bad football pitches.

“That’s not an excuse it’s just the kind of football is very different to the one we are used to playing during the season.

“So, sometimes you can’t play to your strengths and that causes us difficulties.” 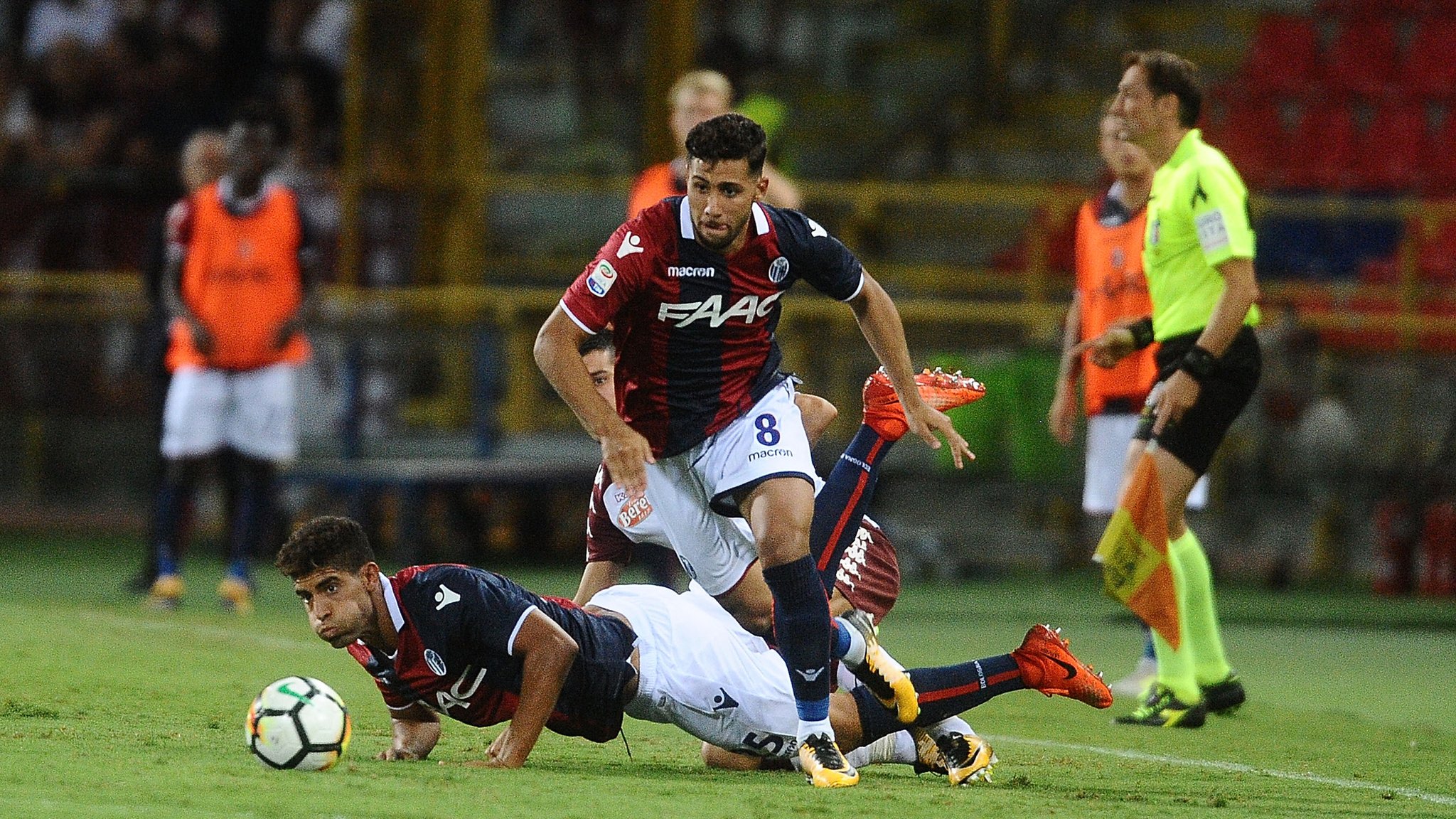