The president of the Nigeria Football Federation (NFF), Amaju Pinnick, has said that it will now concentrate on helping the women’s team.

He was reacting to criticism that the Super Falcons have not played or trained since lifting the Women’s Africa Cup of Nations a year ago.

Desire Oparanozie, who scored the winner in last December’s final, labelled the NFF efforts as “pathetic”.

Pinnick apologised and admitted shortcomings by the federation as they focussed on the men’s team.

“I apologise to them publicly – we have been trying to intensify our efforts in rebuilding the Super Eagles [Nigeria’s men’s team] which we have done,” he told BBC Sport.

“Now we have secured the services of a foreign coach from America [Randy Waldrum] who is going to resume next week.

“We have lined up a couple of matches for them and I have apologised to them because the truth is we wanted to concentrate on the [World Cup] qualifiers [for the men] which was quite intense.”

Oparanozie was upset about the lack of action for the African champions ahead of the qualifiers for next year’s Nations Cup in Ghana, which will also decide the continent’s teams for the 2019 Women’s World Cup.

“It’s quite pathetic because the Nations Cup and the World Cup is round the corner and all the other African teams are stepping up their preparations playing friendly games,” she told BBC Sport.

“But we as the defending champions have not really done anything to really show we want to stay up there.

“There have been no matches there hasn’t been any form of regrouping, no games played – nothing at all.

“I am really concerned because to win the tournament you have to set up a good preparation, you have to recruit the girls, you have to make plans for camps.

“We have been sleeping all this while and other teams have been away doing all the necessary and doing what they should do. So I am very worried that next year’s Nations Cup is going to be very tough for us.”

She also bemoaned a lack of communication from the NFF.

“I don’t know the NNF’s plans. The communication is just not there,” she complained.

“For me personally I got to know about the [new coach’s appointment] on the internet I wasn’t informed by any member of the federation. The only person I got to discuss a bit about it was the team captain and she also read about it on the internet.

Pinnick hit back at the claims and insisted the federation does keep an eye on all its players.

“If they want to find out things they shouldn’t go to the social media, they have their secretary, they have head of the female department,” he explained.

“But they just go on air to speak which is very wrong and I told Asisat [Oshoala] that when she came to see me because if you are doing that you are chasing our sponsors away – they will look at us as if we are not responsible.

“We have been monitoring all of them. all their various clubs, all their movement. It was not good enough but at least we have players in the big leagues all over the world.” 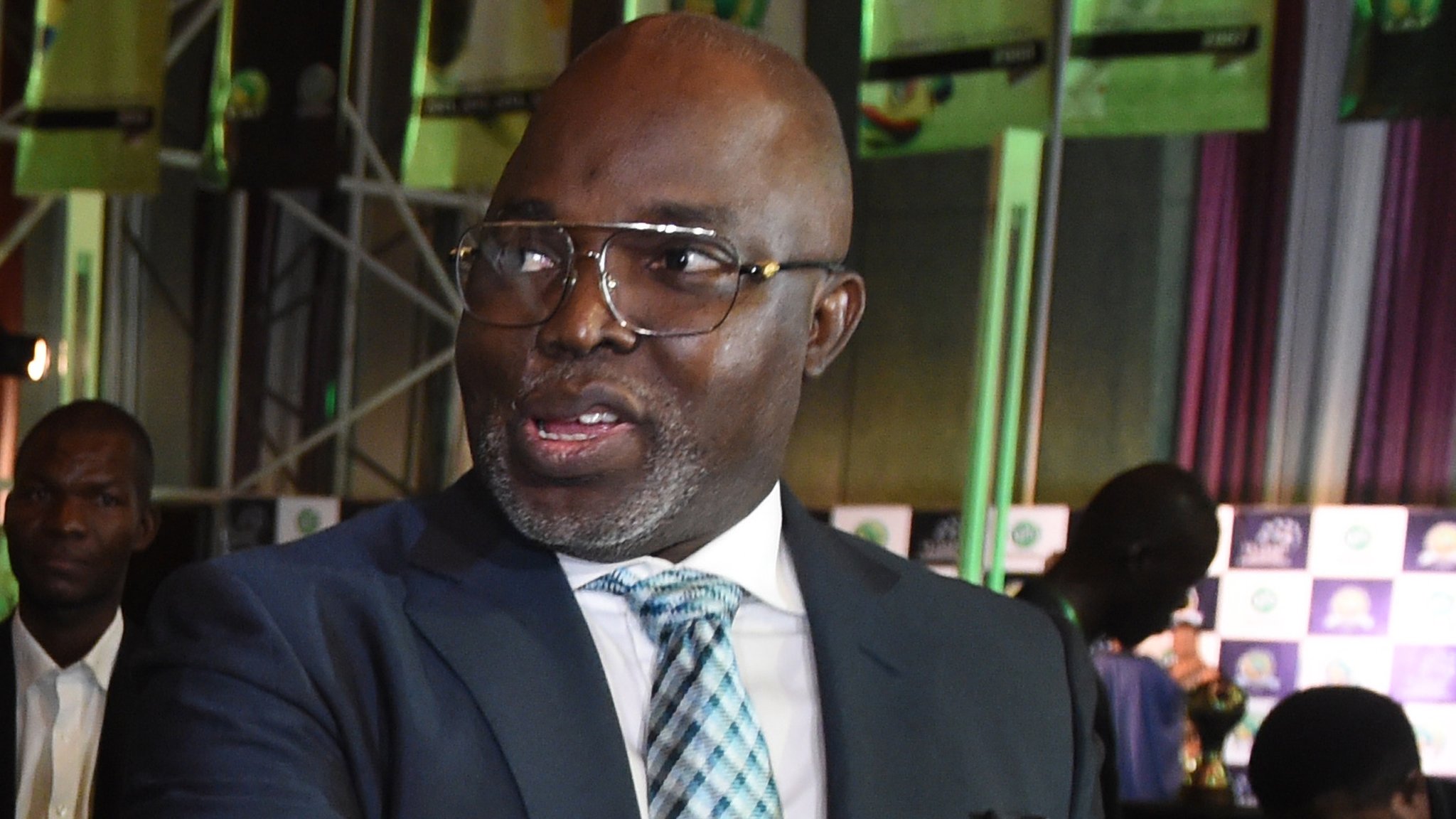 The ‘peace diamond’ of Sierra Leone

Why Nigeria may not benefit from the ...