Rohr is a ‘father figure’ for Nigeria team

His comments come as Rohr finalises signing a new two-year deal that will see him continue beyond the World Cup.

The German is rewarded for negotiating a tough World Cup qualifying group that included African champions Cameroon, Algeria and Zambia.

“We offered him a new contract which he has accepted,” Pinnick told BBC Sport.

“They are going about the documentation now. His contract expires after the World Cup but we have offered him another two years with a slight pay increase.

“He has radiated being that father figure for the team and has made the players understand that if “I lead well, you guys will follow well”.

The team spirit is what has been counting for us on the field and off the field.

“Gernot has been exceptional as a coach.”

“Mikel Obi has been super,” added Pinnick. “He has carried the team so well and they believe in him.”

“We are very happy with what we have been able to mould together because it is very rare in Nigeria. In the past, you’ve had several leaders in the Super Eagles but now we have just one Super Eagles.

“The team spirit is what has been counting for us on the field and off the field.”

The NFF president also reiterated that Nigeria are targeting a place in the semi-finals in Russia next year and says they are putting more plans in place to achieve that aim.

Last month, the players and federation signed an agreement concerning the payment structure for the 2018 World Cup in a bid to avoid the problems that have often blighted African teams’ participation at past World Cups.

“The players were part of it from the beginning. We sat down and negotiated, we didn’t just say – ‘put your signature on this,'” Pinnick explained.

“We gave them the document to go and study and they spoke among themselves and made a little adjustment before they signed it.

“We want to make sure we don’t have any mistakes going to the World Cup. We are going to have a press conference (on 11 December) to reveal our roadmap to Russia – all the friendly games that we have earmarked.

“We will play a minimum of five games leading up to the World Cup. They will all be strong technical teams and we have based our choices on some of the teams in our group.”

The Super Eagles are playing at their sixth World Cup finals and this will be the fifth time they face Argentina in the group stages. 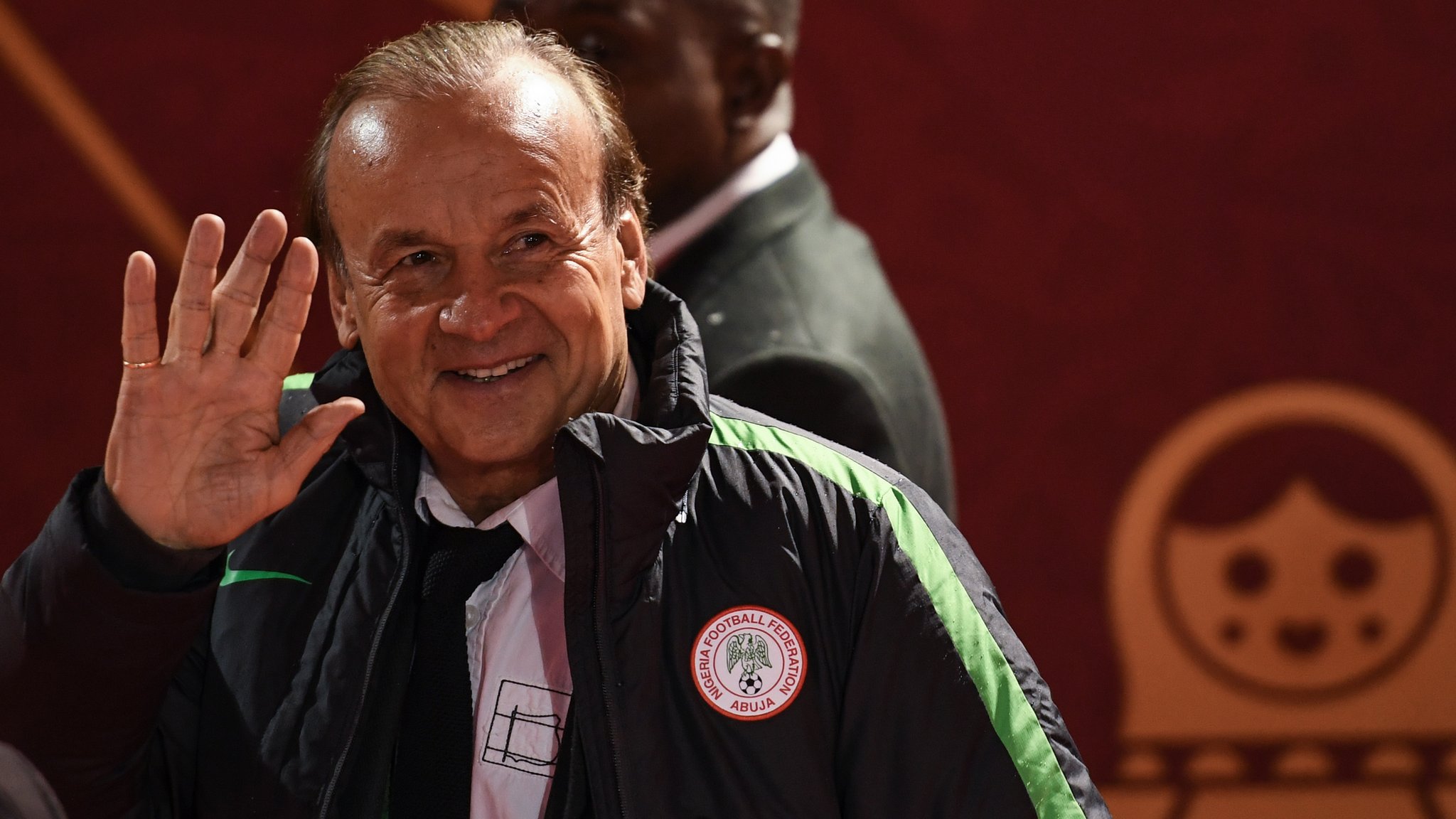