The 26-year-old’s current deal with the Italian club had been due to expire on June 30 next year.

Ghoulam is currently sidelined with a cruciate ligament injury picked up in last month’s Champions League loss to Manchester City.

France-born Ghoulam joined Napoli from French side Saint-Etienne in 2014 and has made 153 appearances for the club. 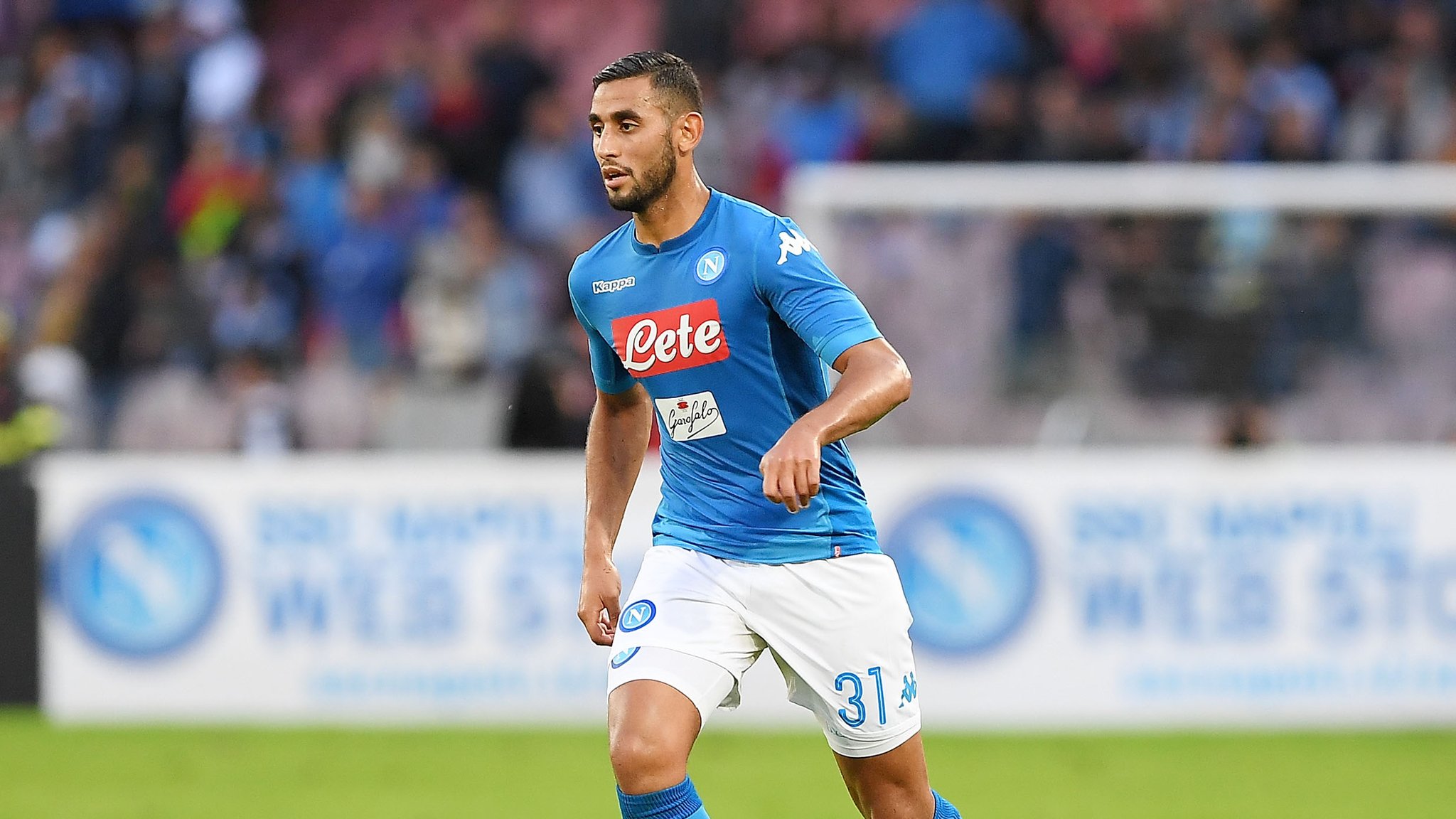