Senegal’s sports minister, Matar Ba, says the Teranga Lions are aiming to do better than any other African nation at the World Cup and reach the semi-finals next year.

In Russia, Senegal are in Group H along with Poland, Colombia and Japan.

In 2002, at their first ever World Cup, Senegal made it to the quarter-finals.

“We have to have our objectives – those objectives are to get to the second round and do better than in 2002,” Ba told BBC Sport.

“The semi-finals are achievable because today football is not about being European or African or American – football is global,

“You look at the biggest championships in the world – in England in Italy, everywhere – there are Senegalese playing and they are in the teams. So we can rival any of the teams.

We are ambitious but we are also reasonable and so we are going to set obtainable objective.

“We won’t underestimate any of these teams because all 32 teams who are there have won through the qualifiers and so we have to respect them and we have to take them seriously.”

Senegal will begin their Group H campaign against Poland on 19 June in Moscow before they play Japan on 24 June and finally Colombia four days later.

Ba refused to be drawn into making comparisons between the current team and the squad that play in South Korea and Japan in 2002.

“Each generation does its work and this generation want to do better than the team of 2002.

“We have a great team and we have Senegalese coach and we are going to prepare well for a good performance.

“We are ambitious but we are also reasonable and so we are going to set obtainable objective.”

Ba admitted they may not now much about their opponents at the moment but added that can easily be changed.

“Nothing can be hidden these days with the internet. We can see everything we can analyse Colombia’s matches and all the others,” he pointed out. 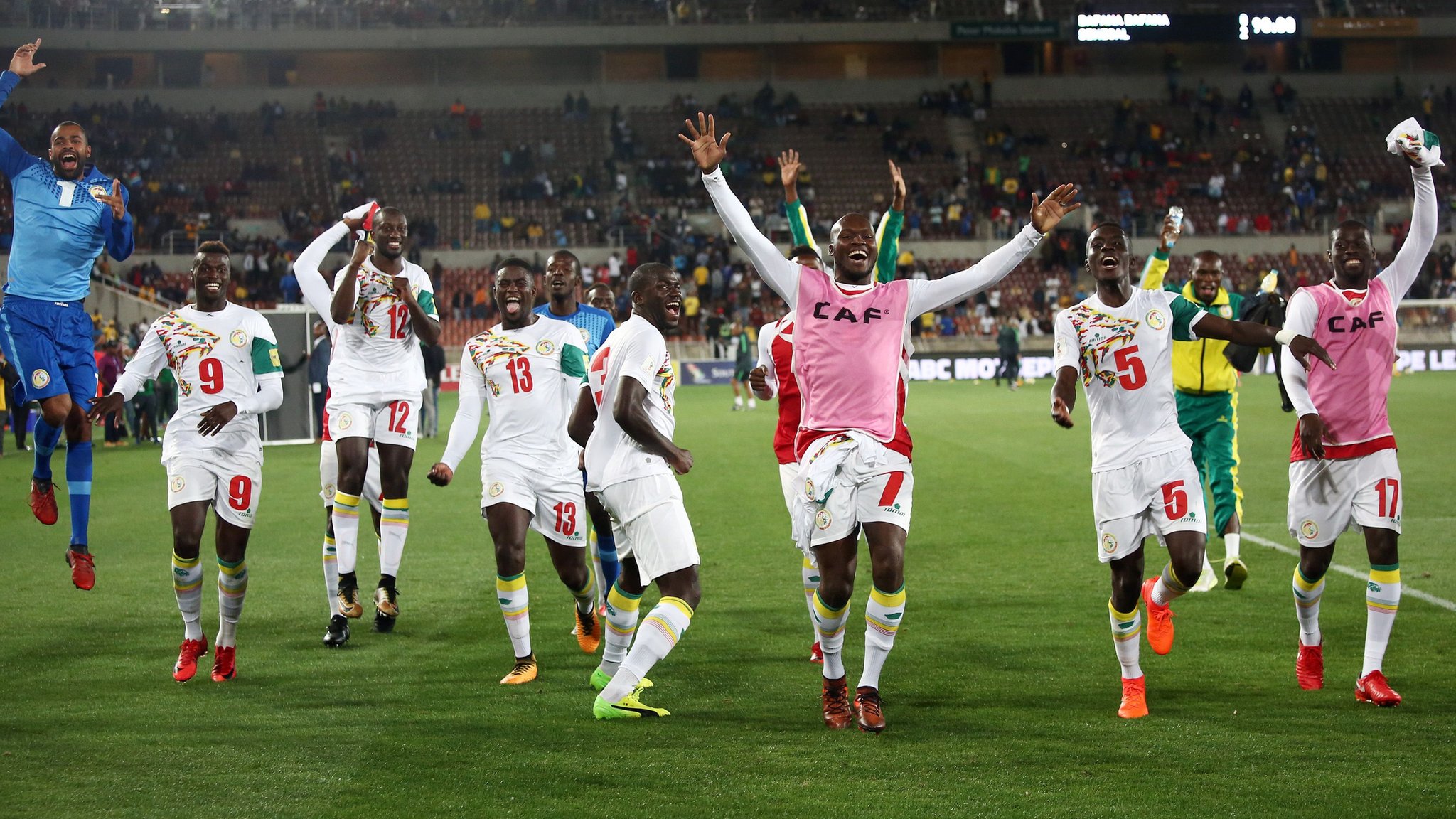