News Now
Home›News Now›2018 World Cup: Morocco and Iran Group B game will be their ‘final’

2018 World Cup: Morocco and Iran Group B game will be their ‘final’

Coaching staff from Morocco and Iran say their opening Group B clash on 15 June will be like a ‘World Cup final.’

“It will be like our World Cup final – we’ll play like we are playing for our lives,” said Iran coach Carlos Queiroz.

“It will be a tough game because we watched Iran in qualifying and they have a very good team and a very good spirit.

“But if we win, we have a great opportunity to reach the second round. That’s what we are coming for.”

Not only are there quality players in the Moroccan teams but a lot of spirit too.

Iran were the first Asian team to qualify for next year’s finals, setting the record for the most consecutive clean sheets in World Cup qualification when going 12 games – and a total of 1121 minutes – without conceding.

Following the St Petersburg clash, Morocco face Portugal on 20 June in Moscow before a final group clash against Spain in Kaliningrad on 25 June.

Like Iran, Morocco also relied on a strong defence in qualifying, and Queiroz – a former Real Madrid manager who coached South Africa between 2000-2002 – is under no illusions about the challenge the North Africans will provide.

“In qualifying, they did not lose one game nor concede one goal so that tells you everything about the quality of the team.”

Hadji, meanwhile, believes Morocco have nothing to lose when facing Portugal and Spain – who are ranked 3rd and 6th in the world respectively.

“They are big nations of football and have won everything already,” said the 1998 African Footballer of the Year.

“So that’s why we have nothing to lose against these two. We have to play our football and fight – actually to give everything against them – because we know that it is not going to be easy.

“But we can surprise them,” he rallied.

Morocco, who are at their first finals since 1998 (when Hadji was playing), have previously topped a group involving Portugal, when finishing above England and Poland in the 1986 World Cup.

“They were tough games but Morocco did it because they had the quality. Today, we have – I think – the same feeling. Not only are there quality players in the Moroccan teams but a lot of spirit too.” 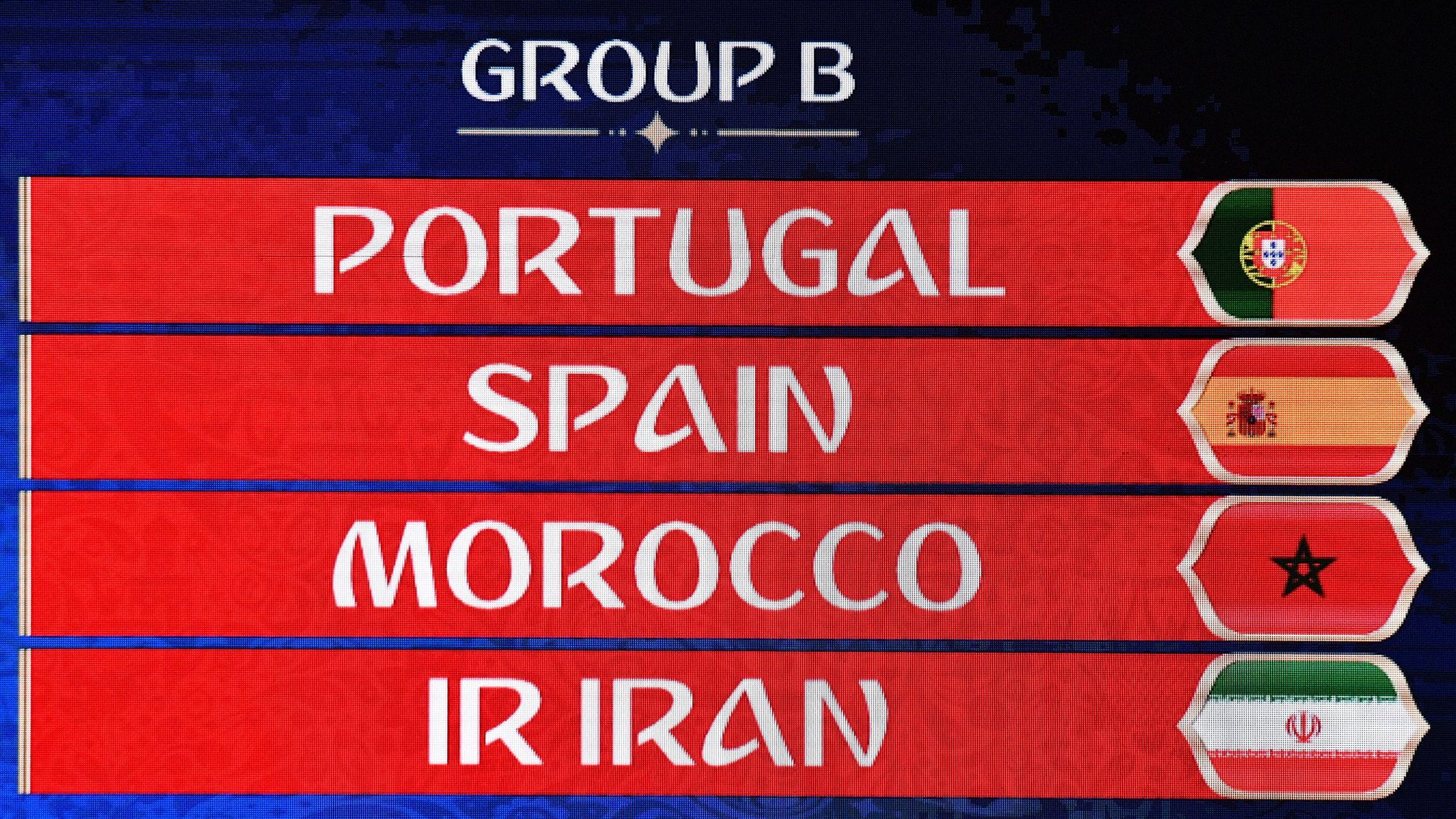