Vast peatlands in the Congo River basin have been found to contain billions of tonnes of carbon which, if released, would have a major impact on global warming.

But keeping that carbon locked up in the ground is affecting the growth of agriculture and infrastructure in the Democratic Republic of Congo. The BBC’s Matthew Davies has more. 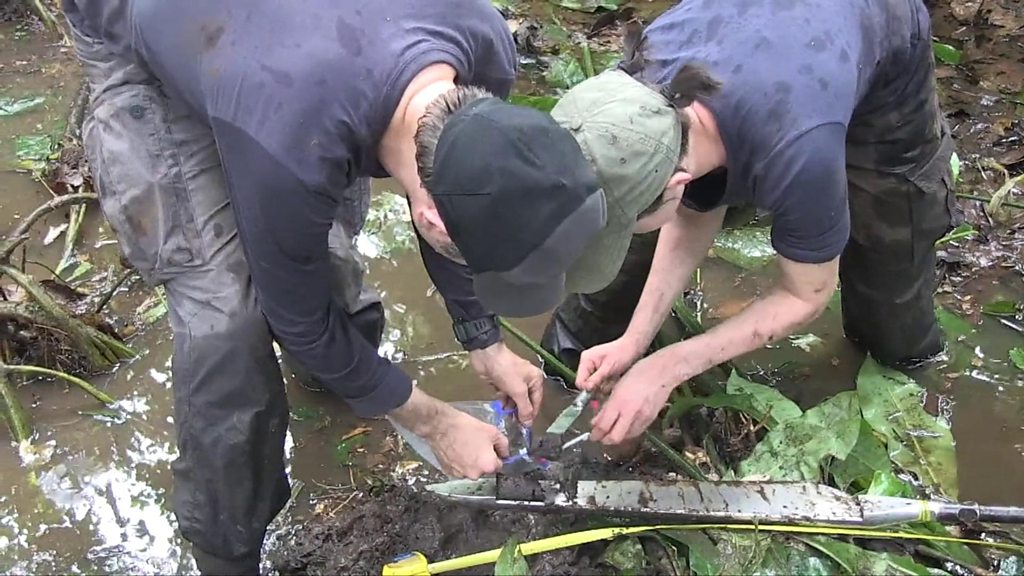