Fahmy, whose son Amr was named as Caf general secretary in November, was beaten in the polls by former Egypt and club legend Mahmoud ‘Bibo’ El Khatib.

El Khatib won the polls ahead of incumbent Mahmoud Taher, who was running with Fahmy as his vice-president

The Fahmy family have close ties with Al Ahly with Amr one of the founders of Ultras Ahlawy, a group of diehard supporters of the Cairo club. 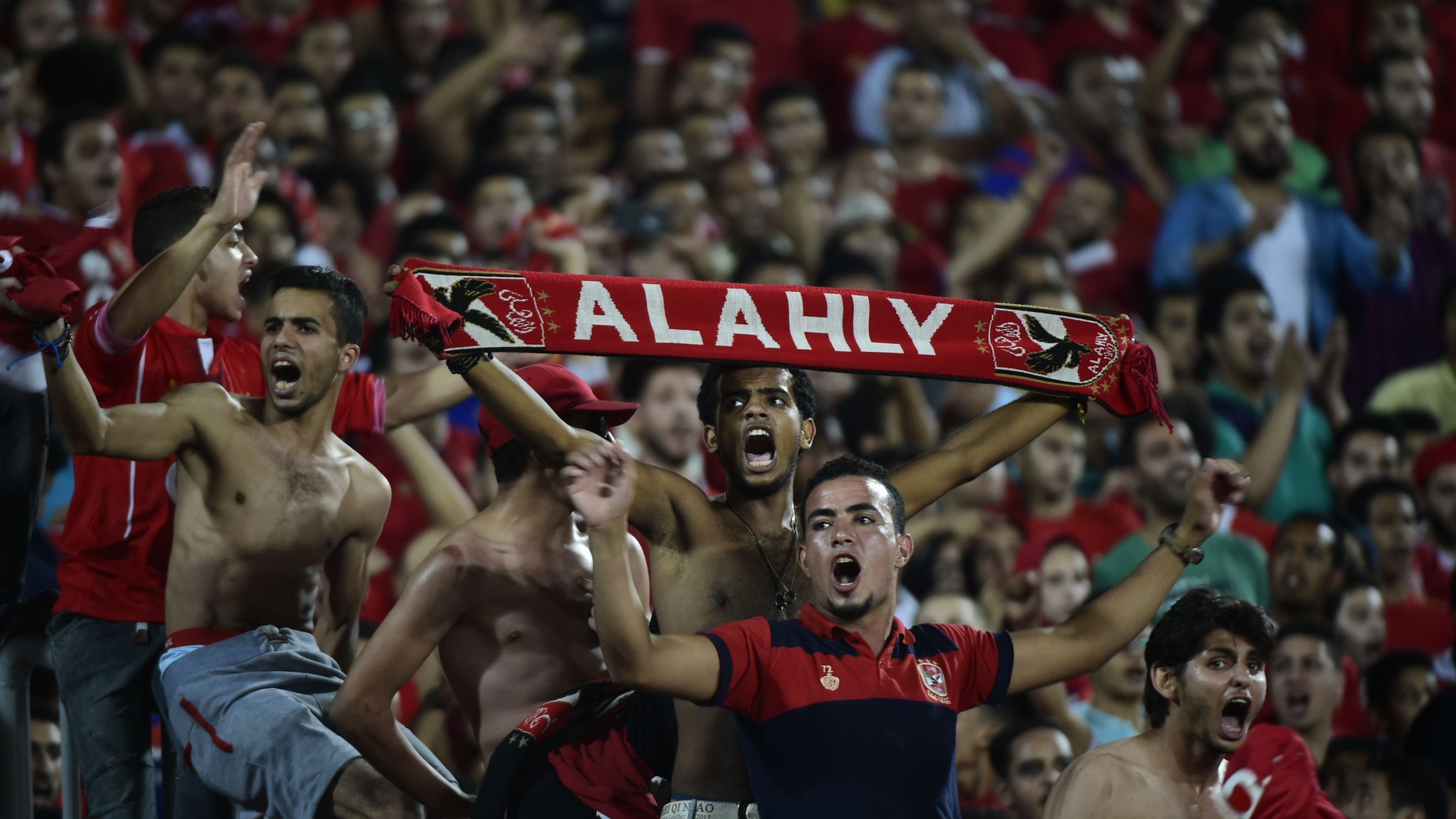