The secret HIV protection for women with cheating husbands

London, Nov. 30, 2017 (AltAfrika)-In Malawi, a ring inserted in the vagina is helping women defend themselves against the spread of HIV – even when their partner refuses to wear a condom. 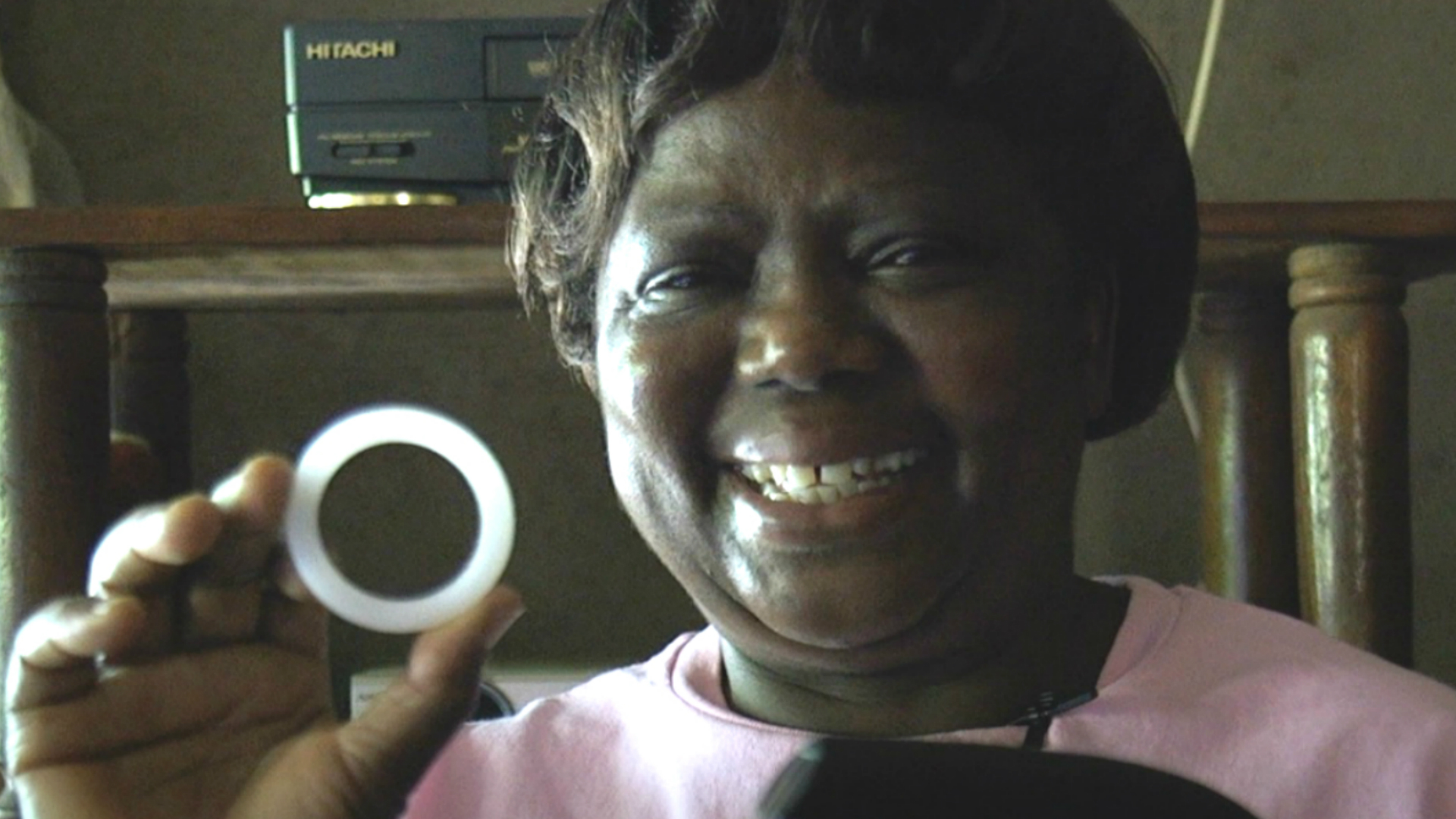 The flexible ring similar to the contraceptive diaphragm, is said to release antiretroviral  drug called dapivirine for a month according to a BBC report.The ring contains a combination of ARV products and is supposed to sit on the cervix.

The rink was successfully deployed and tested with over 70% positive feedback in February this year in Malawi.

Speaking then at a training workshop organised by journalists association against Aids (Journaids) at Bridge View Hotel in Lilongwe, UNC project study coordinator, Tchangani Tembo, said“the long acting ring slowly releases an anti-retroviral drug called dapivirine, a non-nucleoside reverse transcriptase that prevents the virus from replicating in healthy cells. The woman inserts the ring so that it sits on the cervix for a period of a month before it can be replaced,”

Tembo said research on the ring was still on-going and that once they are done the product will be available for use across the world.

He said they were actually on the open label clinical trial for the ring.

With the trial, no attempt is made to disguise the investigational treatment and no placebo or control treatment is used. As a result, both the physician and patient know which treatment is being provided.

Journaids programmes manager, Dingaan Mithi, said women and girls were responding well as far as the dapivirine ring subject is concerned, citing a project they are running in Mchinji with Mudzi Wathu community radio station.