Egypt’s Eltahhan, 35, had not won a frame in his only two appearances since qualifying for this season’s tour.

Selby, 34, regained his composure to lead 4-2 before edging through.

“He played like a top-32 player,” Selby said. “He did himself proud. I said to him if he keeps performing like that he will do well on tour.

“It was unbelievable really. I knew he was a nice lad but had never seen him play before. He was fantastic,” Selby said.

Eltahhan, who is the only African player on tour, scored three half-centuries and was thrilled with his display.

“He is the man to beat,” Eltahhan said. “He is the world champion and the world number one. I settled quite quickly but he put me under pressure.”

There were convincing wins for world number nine Mark Allen and world number 22 Joe Perry in the evening session.

Northern Ireland’s Allen beat German rookie Lukas Kleckers 6-2, while Perry matched the highest break of the event so far, with a magnificent 137 on the way to a 6-1 win over Billy Castle.

“I felt good and I felt sharp,” the 28-year-old Bristolian told BBC Sport.

Nottingham-based world number six Murphy lost the opening frame to an opponent who is 122 places below him in the rankings, but then reeled off four half-centuries and a ton to take control of the match.

Brecel, who won his maiden ranking event in August, rattled off four breaks of 50-plus in securing a rapid 6-4 win over Iran’s Soheil Vahedi.

World number 17 McGill, 26, easily saw off local potter Ashley Hugill, scoring three centuries along with breaks of 84 and 66 to beat the 23-year-old 6-2.

There were also wins for England’s Ricky Walden, who beat Duane Jones 6-1, and Iran’s Hossein Vafaei, who was a 6-4 victor over Thai veteran James Wattana. 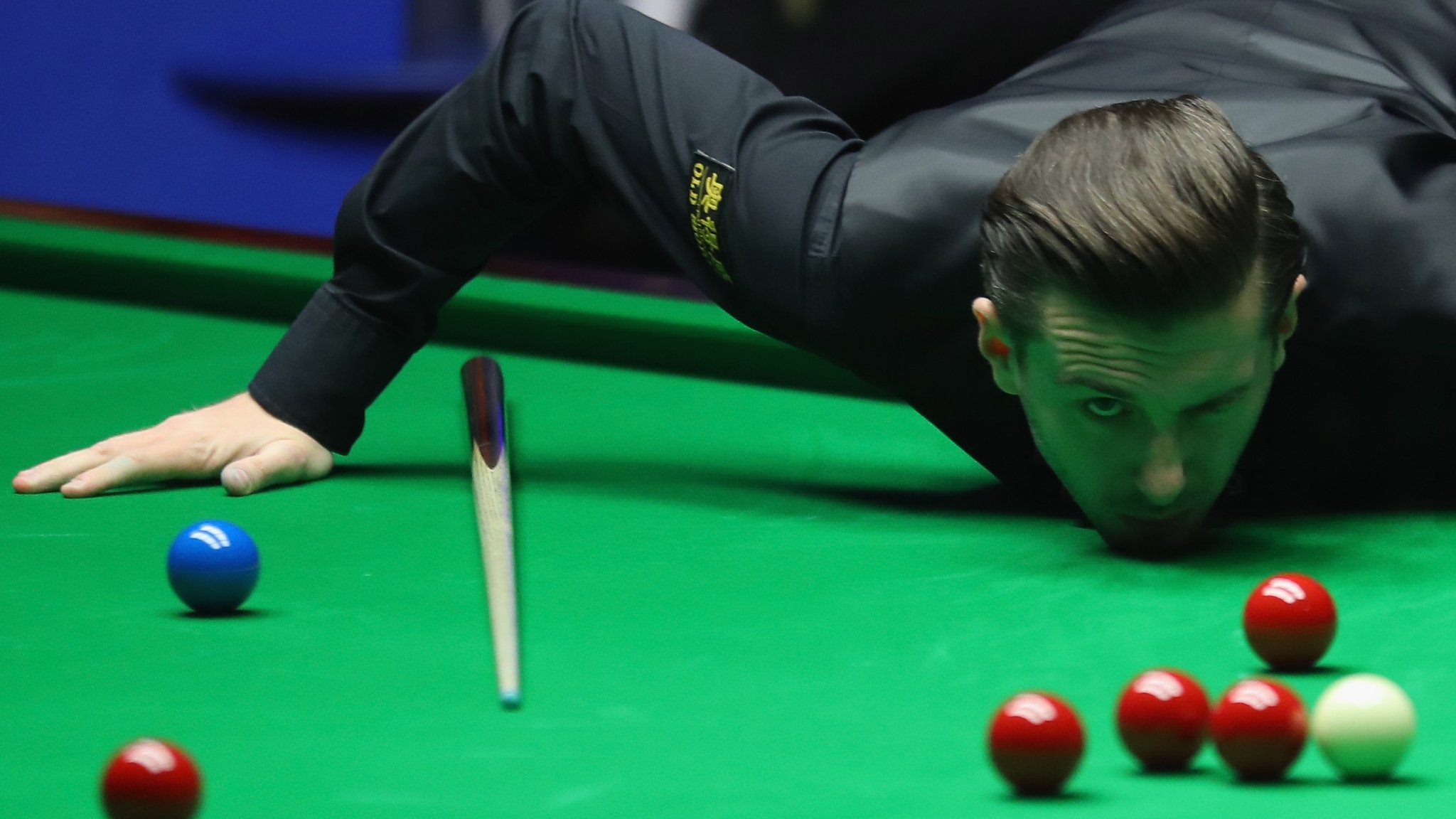