Egyptian cueman Basem Eltahhan hopes his stirring display in losing to world number one Mark Selby at the UK Championship will attract sponsors to pay his way on the snooker tour.

The 35-year-old Sheffield-based potter gave reigning champion Selby a scare, before losing 6-4 in the first round.

Eltahhan’s appearance was just his third on the tour since earning a two-year card earlier in 2017.

“I am here to win because I have no other option,” he told BBC Sport.

“I have no sponsor so I am playing at the top level of pressure because I need to win badly.

“I hope the Minister of Sport in Egypt puts me in consideration. I have sent a request and hope they can sponsor me because I believe I can do something.”

Eltahhan is the only African player on tour having earned his place by winning the African Snooker Championship in Tunisia in May.

But he had not won a frame in his only two tournament appearances since qualifying, before facing world champion Selby.

Eltahhan was level at 2-2 with Leicester’s Selby at the interval thanks to breaks of 79 and 99 – and could have been 4-0 up.

Selby said his opponent “played like a top-32 player” and Eltahhan was thrilled to have shown his talents at one of snooker’s showpiece events.

“Mark is the man to be beat,” Eltahhan said.

“He is the world number one and the defending champion and he plays a very tough tactical game.

“I tried to trap him many times but he escaped. He is amazing and puts you under pressure.

“It was a big test and I wanted to test myself because in the last two games I didn’t play at all. Mark pushes you and you cannot make mistakes.” 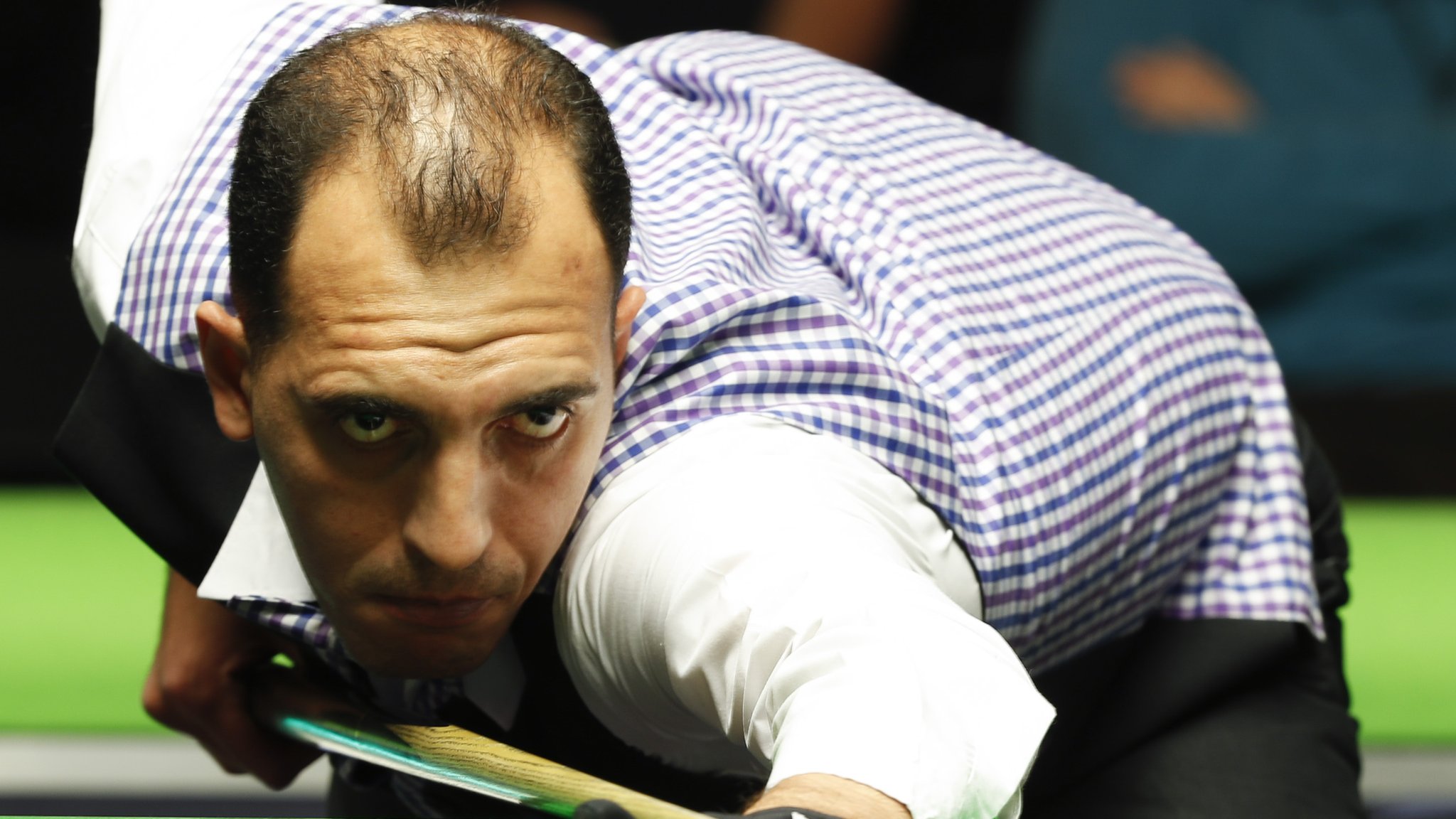