Former Tunisia captain, Radhi Jaidi, believes his country’s qualification for next year’s World Cup in Russia could be a catalyst for positive change for the whole country.

Tunisia have qualified for their first World Cup since 2006 alongside Nigeria, Egypt, Morocco and Senegal.

The Carthage Eagles are in the third tier of seeds for the World Cup draw on 1 December in Moscow.

Jaidi, who won the Africa Cup of Nations in 2004, feels the World Cup campaign could also be used to discourage young people from engaging in terror related activities.

“I have been young myself and I was encouraged to play football. We had a good mentality to go and practise sport and the hope that sport would help us in future,” he explained.

“But now there’s a lot of destruction which is not good and the government need to take care of that. There needs to be an action plan.”

Jaidi, who now works as the head coach of the under-23 team at English Premier League side Southampton, also emphasised the steps that the country is already taking to deal with terrorism.

“The last couple of years we have started to see the outcome or result of the work we have been doing since five or four years ago,” he explained.

“There’s a positive impact on the general mentality especially the youngsters.

“I am not denying that there are still some issues that we need to sort out but I think most people are aware of the issues and we are trying our best to resolve these problems.”

As well as terrorism the north-African country has been battling to regain social, political and economic stability since a popular uprising in 2011.

“Succeeding in football is a great opportunity for the whole country to send a message that Tunisia is trying hard to keep ourselves in a good balance,” Jaidi added.

“Our image faded and we are trying hard to get that image people used to know.

“Going to the World Cup for the first time in 10 years will renew the message of what we have been through and sending a positive message that Tunisia still exists.

“Football has something magical, which can bring enemies together. That is an opportunity to meet, speak, discuss and sort out any problems.”

Tunisia finished unbeaten and on 14 points in Group A of the African qualifiers, one ahead of the DR Congo.

The former Bolton Wanderers, Birmingham City, and Southampton defender earned 105 caps and played at both the 2002 and 2006 World Cups has a word of warning to the five African representatives.

“You need a strong team, strong players who can deal with the standards of the World Cup. Sometimes we don’t have the right balance,” he pointed out.

“Players are not always ready due to some issues and problems with the federations.”

Jaidi, who is now in his fifth year as a coach at Southampton’s academy, said he also hopes to manage the Carthage Eagles in future.

“As a young coach it’s always a dream to manage your country and succeed. I have been playing for Tunisia and why not coach Tunisia when it needs me,” said Jaidi. 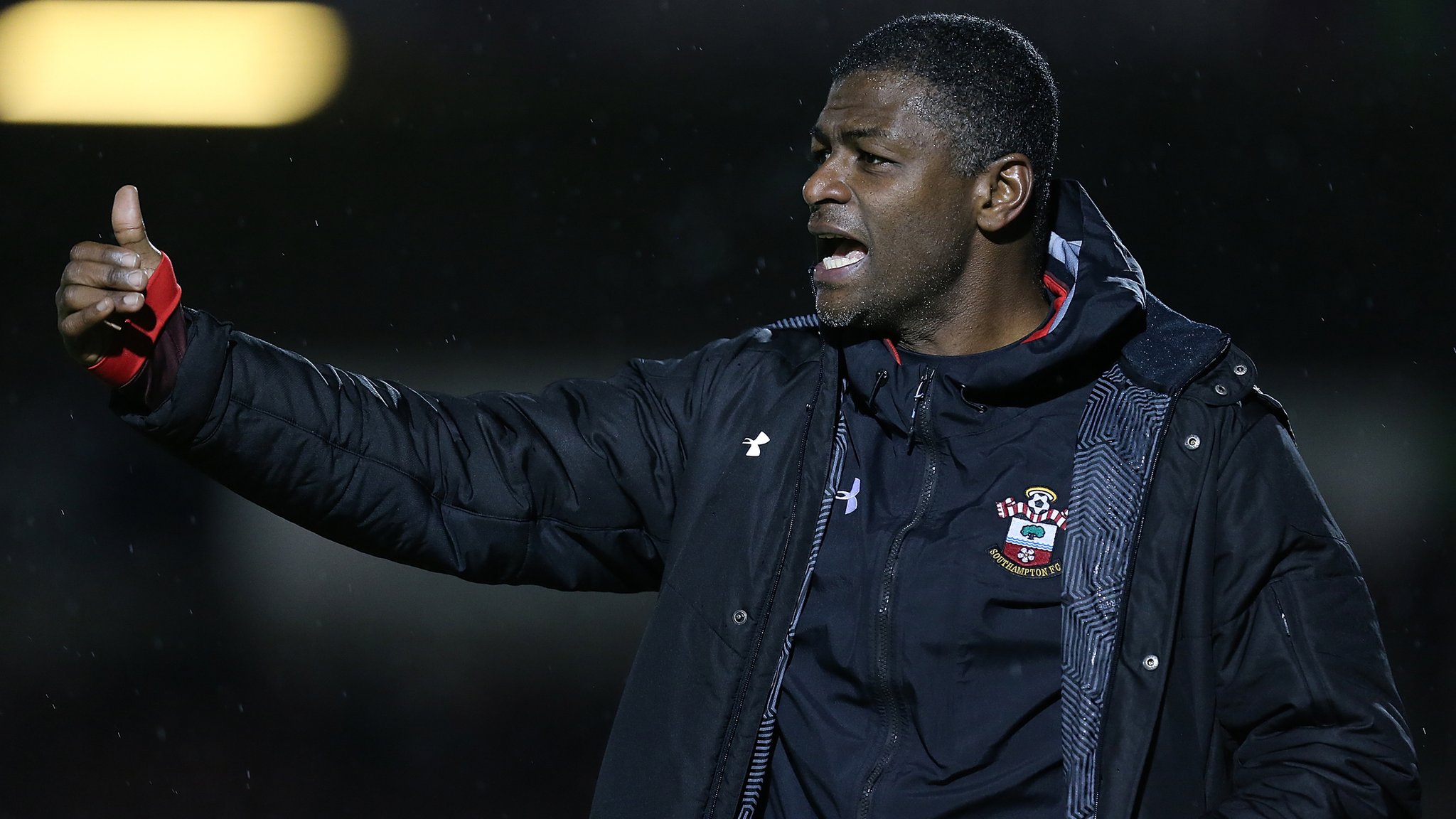