Ian Rush: Salah and Mane give Liverpool an extra dimension

Another ex-Liverpool player Gary McAllister insisted the team’s defensive frailties are a team problem and the likes of Cameroon’s Joel Matip should not be singled out.

The duo, along with other former Reds players Patrick Berger and Vladimir Smicer were talking on a recent trip to Mauritius.

“They’ve been absolutely amazing they give Liverpool a different dimension because of their pace they can get beyond the defenders.” Rush said of the African attacking pair.

“Before [their arrival] the opposition defenders were quite happy because no one was going beyond them.

“He is very very competitive and will bring the bite into to the Liverpool midfield.”

“That extra dimension then allows Coutinho and Firmino to go into the little gap there and get the ball as well.

“We can’t look at the defence and be blaming one person or one part of the team – it is a team game,” he insisted.

“It is a team game we cannot blame one player or the other in defence we got to look forward”, Mc Allister said.

“We are also missing Adam Lallana from a defensive point of view even if he is an attacking star.”

He added that his impressed with the way Salah and Mane combine individual skill with a team ethos.

“They are flair players but they work effortlessly for the team and they are very much team players and work their socks off for the badge and that’s the thing that really impresses me,” he said.

“With Salah you are talking about not having an out and out striker this guy is going to score. So I think the goals from all different areas of the pitch.”

Salah’s two goals in a 3-0 win at Stoke City on Wednesday mean he is currently the leading scorer in the Premier League with 12 goals,

The arrival of Guinea’s Naby Keita from RB Leipzig is much-anticipated McAllister.

“Keita will bring that vital snap in the middle of the pitch which we need in the Premier League on a long season,” he told BBC Sport.

“He is very very competitive and will bring the bite into to the Liverpool midfield.” 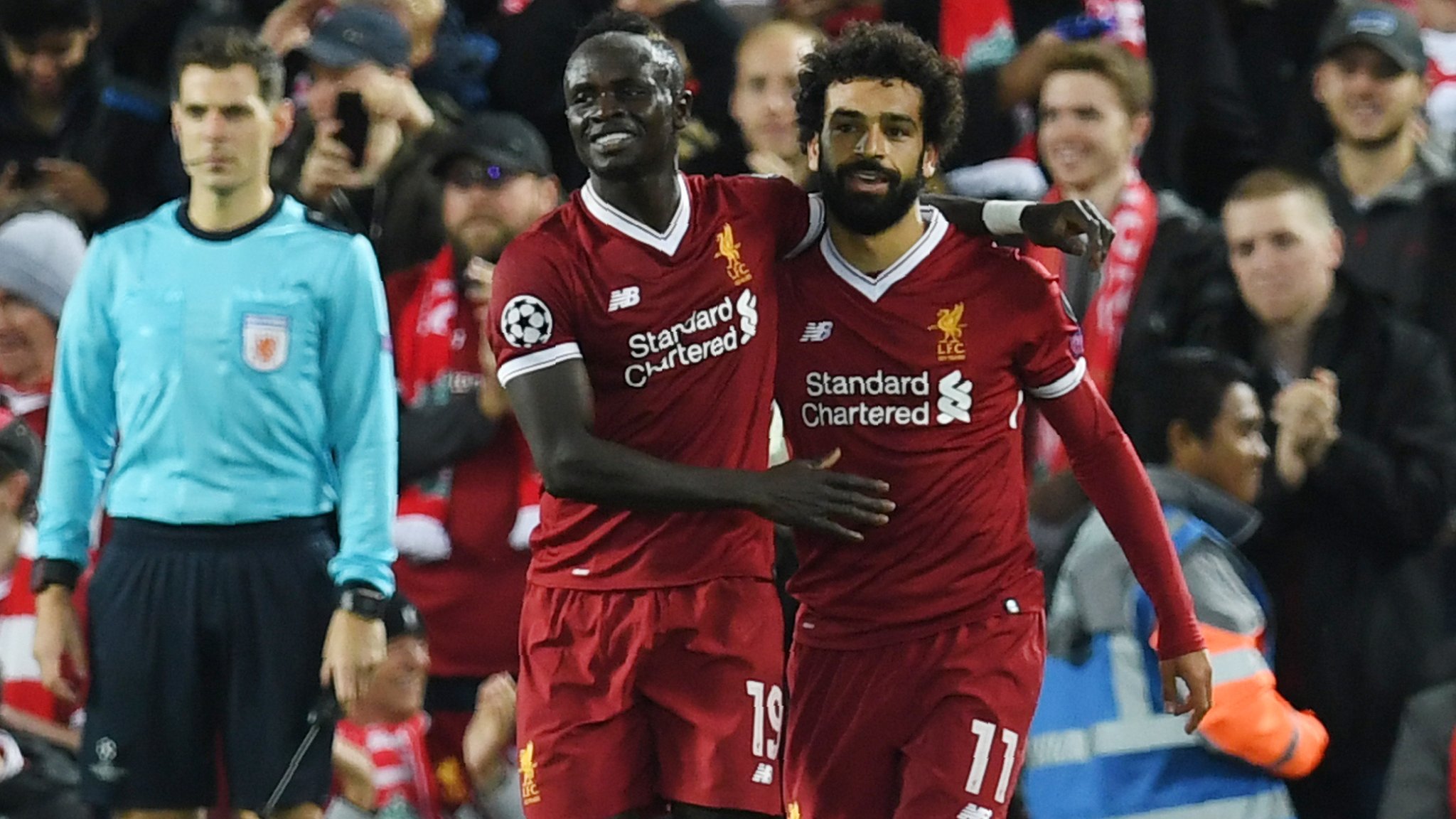