The Sports People Think Tank’s (SPTT) annual report says progress since 2014 has been “minimal” for BAME candidates. Just 22 of the 482 senior coaching jobs in English football’s top four divisions are held by BAME coaches, according to SPTT’s research.

It now wants English football to adopt the ‘Rooney Rule’.named after the former American Football club owner Dan Rooney. The rule was introduced by the NFL in 2003 and states that at least one ethnic minority candidate must be interviewed for each senior coaching position.

The research by SPTT, working with Lough-borough University and the anti-discrimination group Fare (Football Against Racism in Football), looked at six positions in football, from first-team manager to lead coach of the under-18s. The numbers are based on the situation at the start of September, which was before the appointments of Jimmy Floyd Hasselbaink at Northampton and Jack Lester at Chesterfield.

They bring the number of black or ethnic minority managers in the 92 clubs to five – along with Carlisle’s Keith Curle, Nuno Espirito Santo at Wolves and Brighton’s Chris Hughton. The research, published on Thursday, said any improvements made come from “a small number of more progressive clubs…with a track record of hiring BAME coaches”

The vast majority of coaches are former players and BAME players make up nearly a third of all squads, so the report concluded that “institutionally embedded barriers which have restricted opportunities for BAME coaches in the past, remain firmly in place”.

The English Football League introduced a version of the Rooney rule in 2016, making it mandatory for clubs to interview a BAME candidate for academy jobs but not first-team roles.After a pilot last season all clubs in the Championship, League One and League Two have now signed up to extend the trial to cover first-team vacancies.

The Executive Director of Fare, Piara Powar, says the government and the Premier League have been too slow to implement changes.”Without facing up to the fundamental and positive benefits it can bring, the industry will remain caught up in a cycle of expressing the desire to see change but not having the bravery to introduce the mechanism that will bring it about,” he added.

The SPTT is made up of current and former athletes, including ex-footballer Jason Roberts. 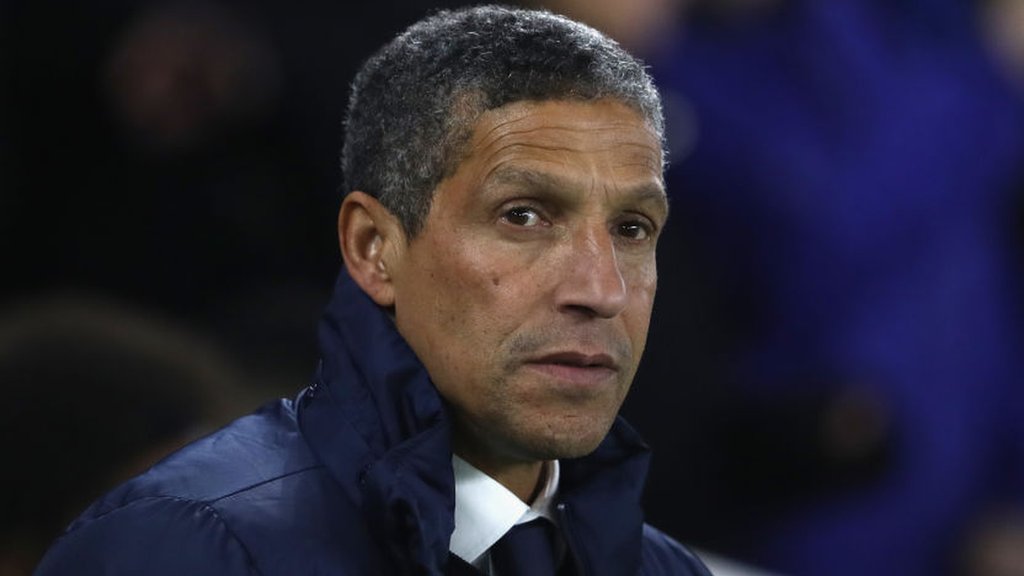