Zimbabwe pull out of 2017 Cecafa Cup on ‘security’ grounds

Zimbabwe pulled out of the 2017 Cecafa Senior Challenge Cup which starts in Kenya on Sunday, citing “security” concerns.

Zimbabwe, along with Libya, had been invited as guests for the regional event that will include defending champions Uganda, hosts Kenya, Tanzania, Rwanda, Zanzibar, Burundi, Ethiopia and South Sudan.

Sunday Chidzambwa, the Zimbabwe coach, had already named a squad but the Zimbabwe FA felt it was not safe for the team to play in Kenya.

“Following wide-ranging consultations with all stakeholders, the Zimbabwe Football Association has resolved to withdraw its commitment to participate in the 2017 Cecafa Challenge Cup due to the security risk posed by the volatile situation in the host country, Kenya,” the Zimbabwe FA (Zifa) said in a statement on Wednesday.

The security situation in Kenya came under scrutiny during the recent elections.

Zifa described the decision to withdraw as “unfortunate” but said the FA is “open” to future similar engagements with both Cecafa and other regional bodies.

“Yes we have received communication from the Zimbabwe FA that they have pulled out the team,” Nicholas Musonye, Secretary General of Cecafa told BBC Sport.

Musonye said they will adjust the fixtures accordingly and the tournament, which runs from 3 December to 17 December, will go ahead.

Cecafa members will hold an ordinary general Assembly and a symposium to chart the way forward for the zone on 2 December. 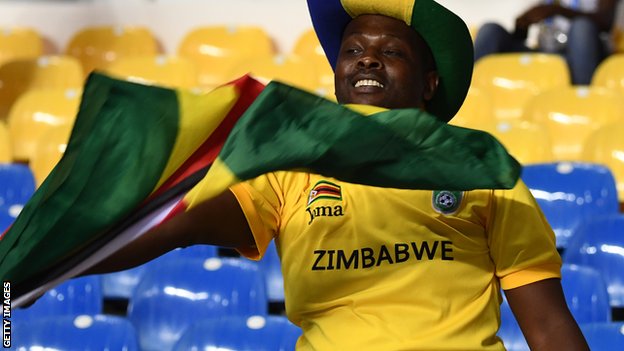