The organiser of last year’s #ThisFlag protests faced 20 years in prison had he been convicted.

A Harare high court judge ruled there was no evidence that he had “urged a violent removal of government”.

The case was seen as a test of judicial independence after the forced resignation of Mr Mugabe last week.

The former president, who stepped down after soldiers placed him under house arrest, was long accused of using the courts to hound his political opponents.

Tweeting a selfie taken in the courtroom, the smiling pastor called on his fellow citizens to join in “building a better Zimbabwe”.

Pastor Mawarire galvanised people outside and inside Zimbabwe, encouraging them to protest about perceived corruption and economic mismanagement under President Mugabe.

Some Zimbabweans will see his acquittal as a symbolic victory, coming just after Mr Mugabe’s resignation and the inauguration of his former deputy, Emmerson Mnangagwa, as president, the BBC’s Shingai Nyoka reports from Harare.

However, Amnesty International’s regional director for Southern Africa, Deprose Muchena, warned there was still work to do.

“Hopefully the ruling signals a new beginning for the country, where the political repression which characterised Mugabe’s rule will no longer be tolerated,” he said.

“The task for President Mnangagwa now is to ensure that a culture exists in Zimbabwe in which voices from outside his government are free to air their opinions on an equal platform, without fear of facing criminal charges.”

The acquittal had been expected because when the pastor was granted bail, a judge had hinted that the case against him was weak.

Political campaigning on social media is one of the reasons why Mr Mugabe’s government created the ministry of cyber security and kicked off the process of drafting laws to regulate social media, our correspondent adds.

But media activists expressed fear that it would be used to crack down on free speech.

With Mr Mnangagwa having promised a “new era of democracy”, it is to be seen whether the proposed legislation addresses the concerns of activists and whether he will retain the cyber security ministry in what he says will be a “lean” cabinet, our correspondent says. 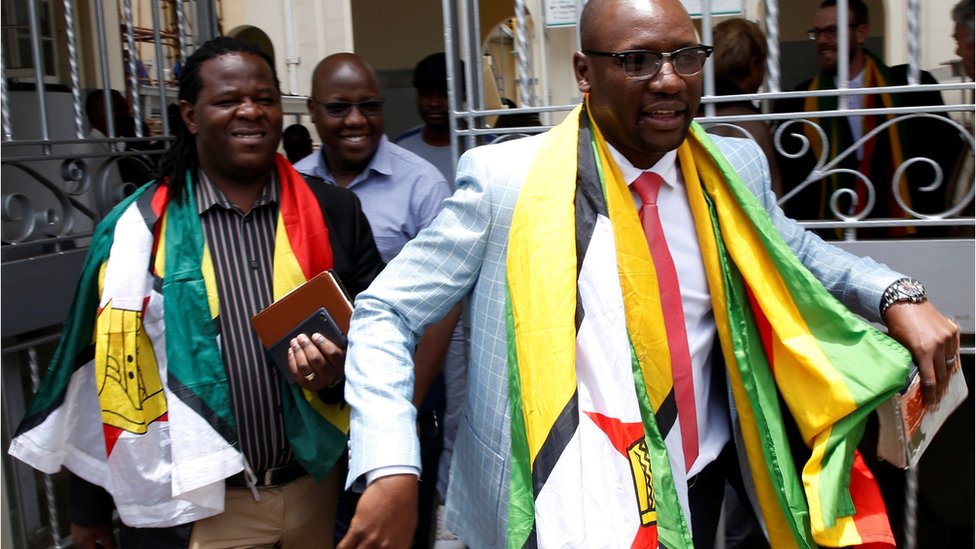