Egypt’s president has told the military to restore “security and stability” to the Sinai peninsula within three months, after an attack on a mosque there on Friday left 305 people dead.

No group has yet said it carried out the attack on the al-Rawda mosque near Bir al-Abed, which saw gunmen fire on worshippers after setting off a bomb.

But there is evidence pointing to an affiliate of so-called Islamic State.

Hundreds of soldiers and police have been killed by IS militants in the Sinai peninsula since 2013, when Mr Sisi led the military’s overthrew of Islamist President Mohammed Morsi following mass protests against his rule.

IS has also killed dozens of people in attacks targeting Egypt’s Coptic Christian minority elsewhere in the country, and claimed it planted the bomb that brought down a plane carrying tourists in Sinai in 2015, killing 224 people on board.

But until last week it had not targeted Muslim places of worship in Egypt.

At a televised ceremony on Wednesday marking the birthday of the Prophet Muhammad, Mr Sisi told military Chief of Staff Gen Mohammed Farid Hegazy that he wanted to make a commitment to the Egyptian people on his behalf.

“You are responsible for restoring security and stability in Sinai, along with the ministry of the interior, within three months,” he said.

“Within three months Egypt, with the help of God Almighty and with your efforts and sacrifices along with the civil police, will restore stability and security in Sinai,” he added. “All brute force will be used. All brute force.”

The Egyptian authorities have vowed to end the unrest in Sinai before, but failed.

Earlier on Wednesday, the interior ministry said security forces had killed 11 suspected militants in a raid in Ismailia province, which includes part of the Sinai peninsula. Another six suspects were arrested.

The ministry did not link the operation to Friday’s attack in the village of al-Rawda, which was the deadliest in Egypt’s modern history.

Citing witnesses and survivors, Egypt’s chief public prosecutor said that about 25 to 30 men armed with automatic rifles and carrying a black IS banner arrived in several 4x4s and took up positions outside the mosque during midday prayers.

They detonated a bomb inside the crowded building and then opened fire on worshippers as they attempted to flee. The gunmen also shot at ambulances and set fires to cars to block roads.

When the shooting finally stopped, 305 people, including 27 children, were dead.

It is believed the mosque was targeted because Sufis worshipped there. Jihadists consider the mystical form of Islam to be heretical.

Sufi elders in al-Rawda are also reported to have been warned by the local IS affiliate, Sinai Province, to suspend their rituals in the weeks before the attack. 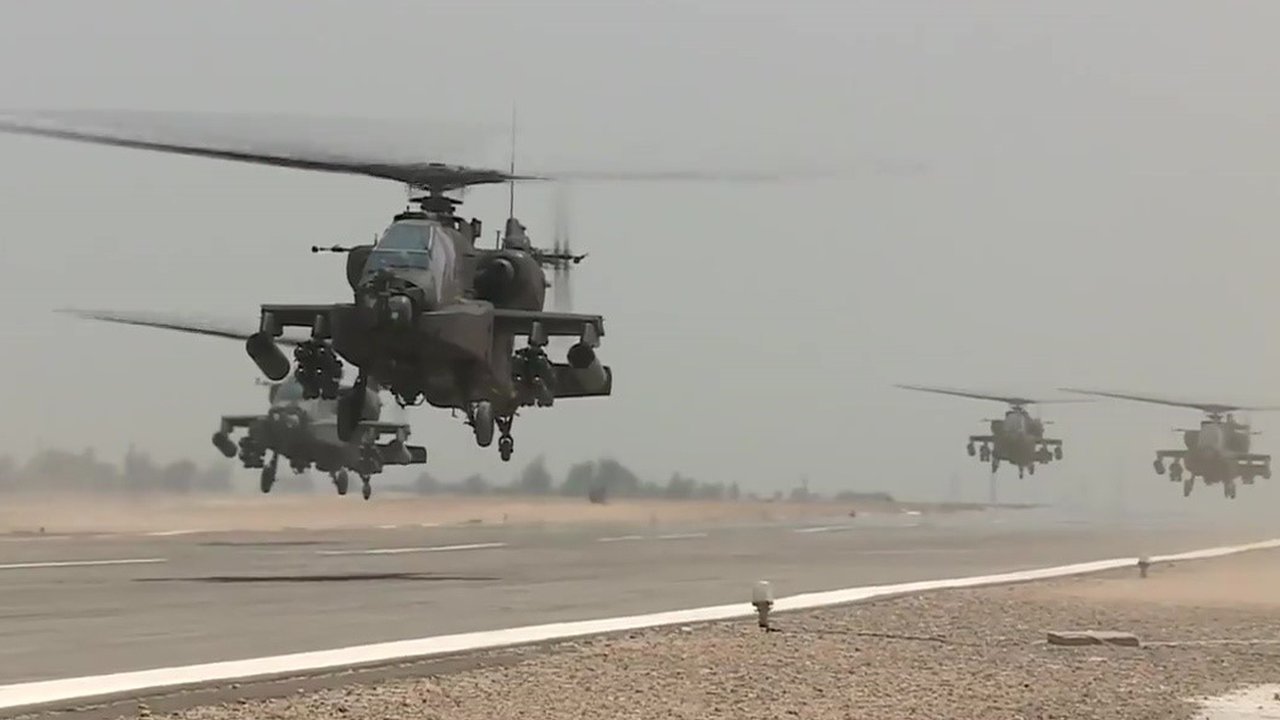